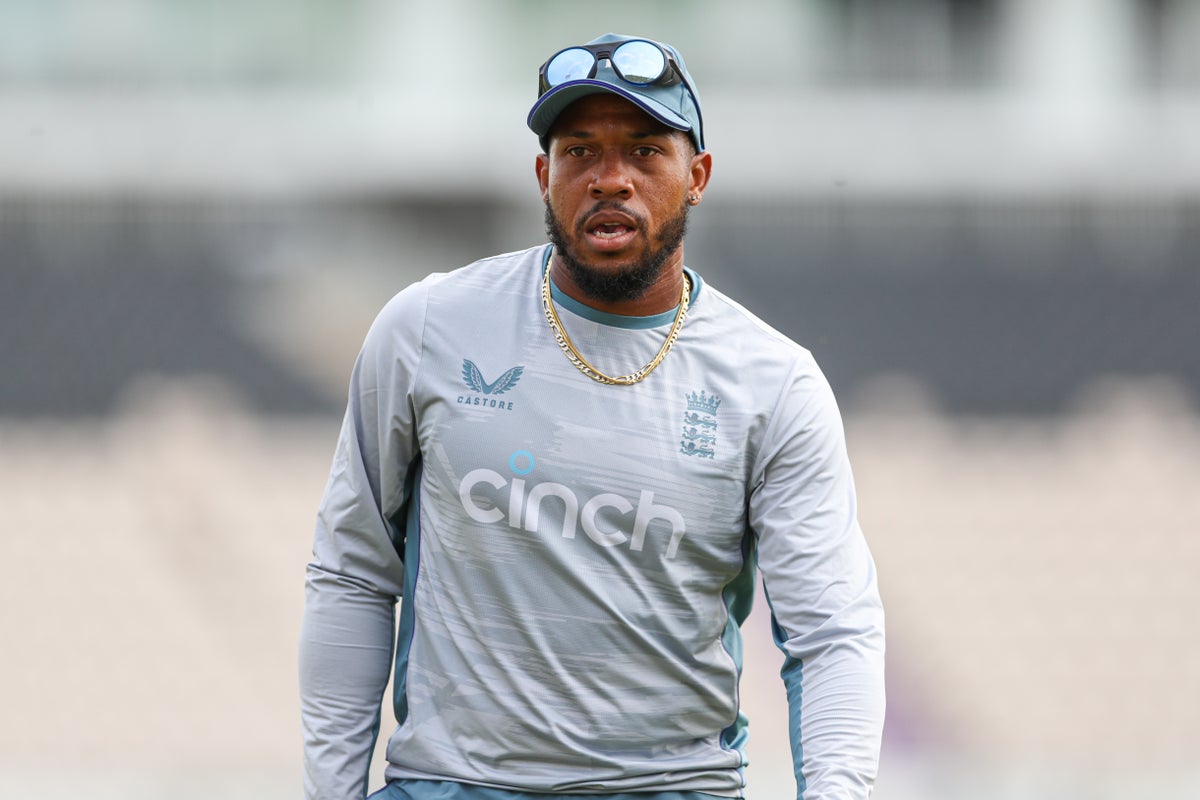 Chris Jordan predicts cricket fans in Karachi will be “over the moon” to welcome England on Tuesday when they compete on Pakistani soil for the first time in 17 years.

International matches have gradually returned to the country since the end of a decade-long absence following the terrorist attack on Sri Lanka’s team bus in 2009, with England finally embarking on their own landmark journey after canceling a planned visit last year.

The 35,000-capacity National Stadium is sure to be buzzing with excitement as it hosts the first of seven Twenty20s between teams, and while a broken finger means he’ll be watching from afar, Jordan knows better than most what awaits him.

When the Pakistan Super League returned to home soil for the first time for the 2017 final, he and Dawid Malan agreed to make the journey with Peshawar Zalmi, while other foreign players including Kevin Pietersen, Luke Wright and the current England Test coach Brendon McCullum, canceled .

He has since appeared in three more editions of the tournament and believes England’s presence will instill a great sense of occasion.

“The lads should expect a very warm welcome, the fans there will be over the moon to see some of the stars they have only seen from afar,” he told the PA news agency.

“They have been looking forward to this day in Pakistan for quite some time. It should be loud and there should be a great atmosphere. The passion for cricket burns deep there.”

Jordan proudly recalls his own decision to play in the PSL final in Lahore five years ago and stresses the importance of supporting cricket in the region.

“It was an opportunity to take a little break from thinking about Pakistan as a nation and how long it has been starved of international cricket. The itinerary and safety details were really well laid out and I was more than happy to hop on a plane and experience something new.

“It’s important for the Pakistani players to represent their country at home and it’s super important to support them. Players should feel obliged to support their peers; we all live as humans trying to get by in a world that sometimes doesn’t always make sense.

“Cricket is no different in that regard, any chance to experience something different that can improve the game of cricket as a whole is important.”

Jordan is set to join the England squad in Australia and, fitness permitting, take a leading role in the pace attack.

“I’m tracking pretty well, it’s been about four weeks since the injury and the splint comes off in a couple of days,” he said.

“Then it’s about getting movement in the joint, passing the ball well. In the meantime, I’ll be upping my strength training so I’m not too far behind when I get back.”

https://www.independent.co.uk/sport/cricket/chris-jordan-pakistan-twenty20-england-karachi-b2170275.html Pakistani fans will be ‘over the moon’ to welcome England, predicts Chris Jordan

Everything you need to know about converting to organic farming

My brand new iPhone 14 Pro's camera SHAKES and buzzes when I use Instagram or TikTok, shocked owners claim

Beth Shriever is hoping for another BMX World Championship title