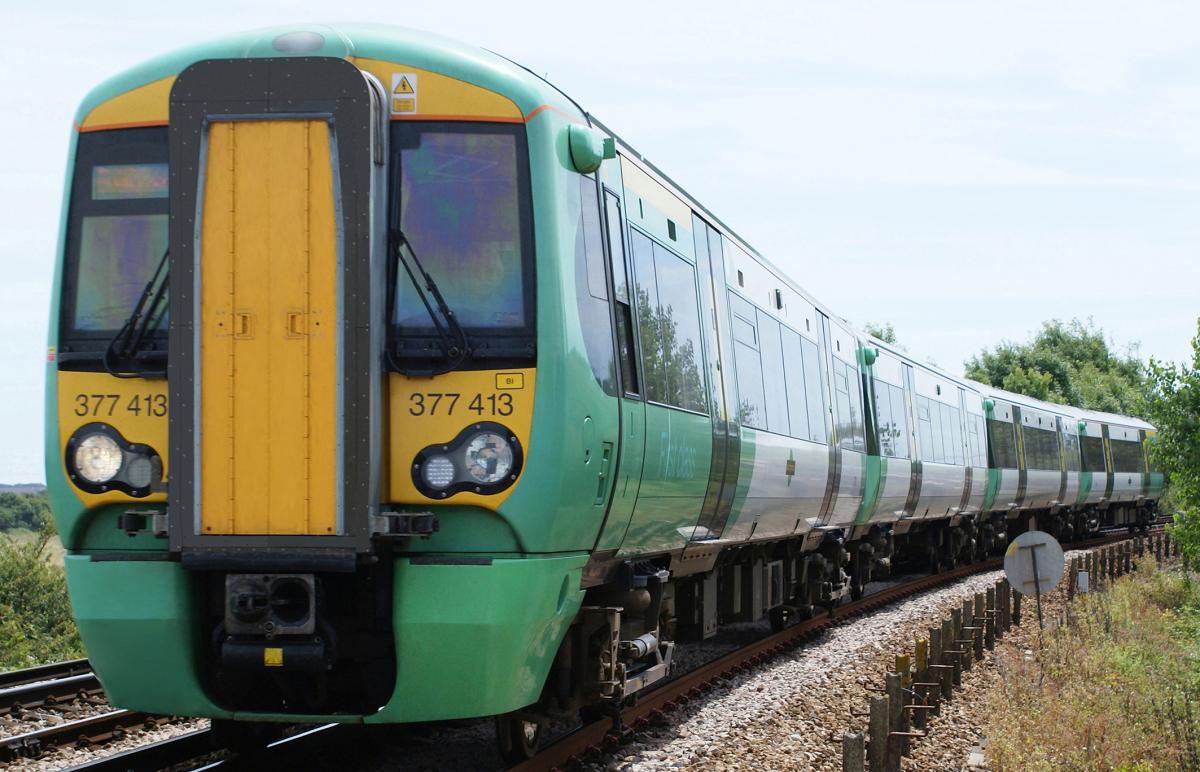 A WOMAN said passengers were stranded in the cold without power while waiting to be evacuated from a broken down train.

Phoebe Ockenden has posted on Twitter that she was on a train that suffered a disruption near Pulborough, blocking a train line between Arundel and Horsham and causing travel misery for commuters in Sussex.

In one post, she said: “There’s no electricity and it’s cold. We are waiting for an emergency train to come next to us and evacuate us.”

Phoebe also said she and other passengers had been on board the affected train for nearly two hours.

Network Rail engineers were on site and discovered a problem with one of the train’s shoe gears, which was used to transmit electrical power from the railroad to the train.

A Southern Rail spokesman said the train blocking the line is now moving.

The disruption is expected to last until noon.

https://www.theargus.co.uk/news/22313537.passengers-left-without-power-warmth-broken-train-sussex/?ref=rss Passengers without power or heat on a broken down train in Sussex

Bank of England warns of 'long queues' ahead of September's £20 and £50 deadline.