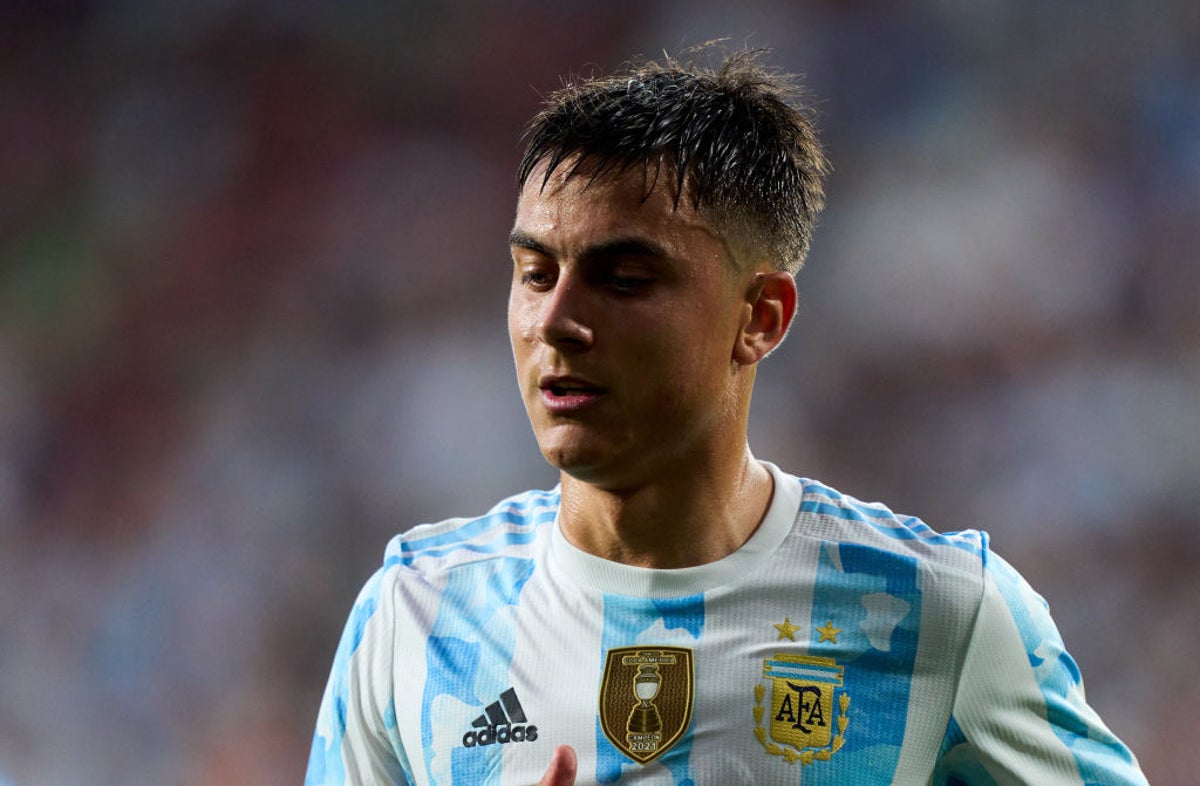 Paulo Dybala has signed for AS Roma, the Serie A club have confirmed.

The 28-year-old forward, who left Juventus at the end of last season after his contract expired, has been linked with the likes of Inter Milan but is now moving to the Italian capital on a three-year deal.

He scored 15 goals for Juve in all competitions last season and netted more than 80 league goals for Juve in his seven years there, but has been at times inappropriate between managerial and tactical changes that have not always best suited his preferred role in the Juve team.

“The days that led to me signing this contract were full of emotions,” Dybala said at the signing.

“The speed and determination with which Roma showed how much they want me made all the difference.

“I join a team that is on the rise, a club that continue to lay strong foundations for the future and a manager, Jose Mourinho, who will be a privilege to work with.

“As an opponent I’ve always admired the atmosphere created by the Roma fans – now I can’t wait to greet them in this jersey.”

Roma finished sixth in Serie A under Mourinho last season, two places and seven points behind Juve, who secured a place in the Champions League. Roma will play in the Europa League this season after triumphing in the inaugural Europa Conference League final at the end of last season and beating Feyenoord in the final.

“Paulo is a world-renowned player who has won major trophies and gained global recognition; He will bring that class to Roma and I am sure that with him in the squad we will be even stronger and more competitive,” added Tiago Pinto, the club’s general manager.

Dybala has inherited the No. 21 shirt he wears for the Argentina national team – only recently chosen by colleague Matic. The midfielder inherits the No. 8 shirt instead.

https://www.independent.co.uk/sport/football/paulo-dybala-transfer-roma-juventus-serie-a-b2127317.html Paulo Dybala has signed for Roma on a free transfer after leaving Juventus

Premier League: ranking the best and worst of the summer 2022 transfer window