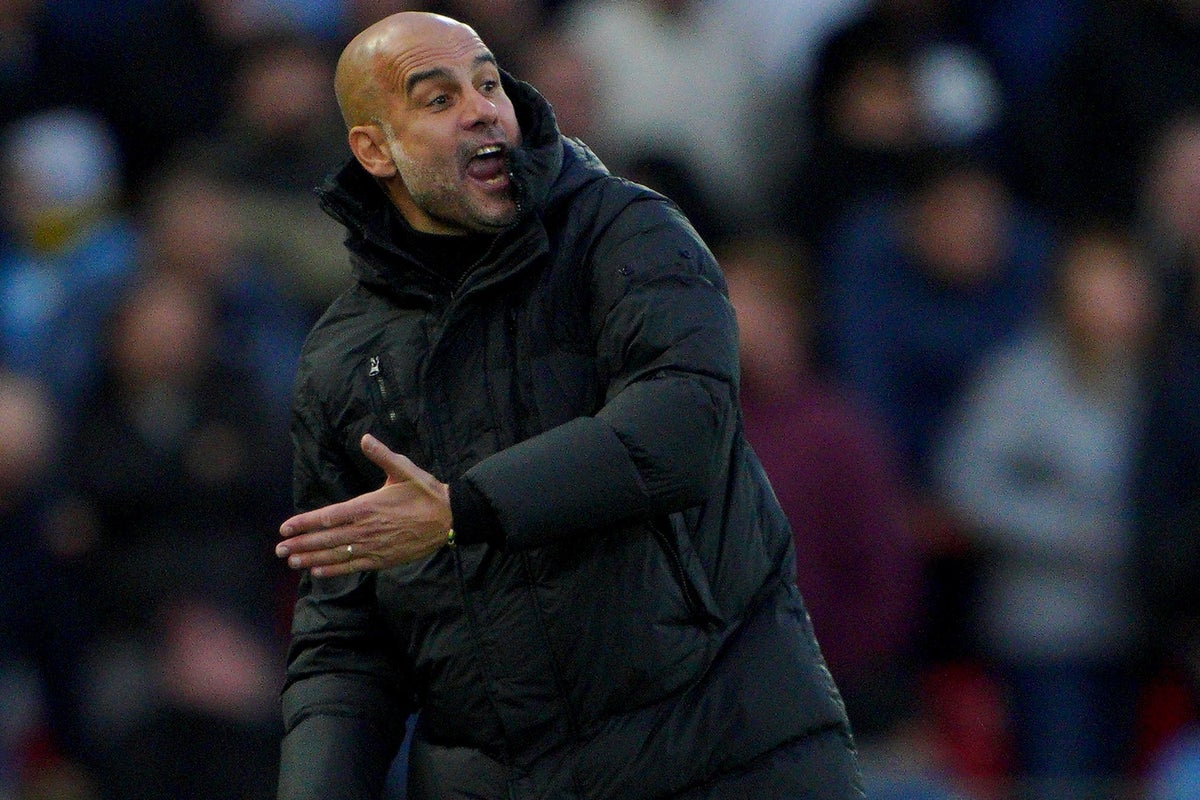 Pep Guardiola has confirmed he was thrown coins from the crowd during Manchester City’s defeat by Liverpool.

The cases came in the second half of a fiery Premier League competition at Anfield, shortly after City controversially disallowed a Phil Foden goal.

The goal would have put City ahead but they eventually lost 1-0 to a Mohamed Salah goal.

Speaking on the matter in his post-match press conference, Guardiola said: “Next time we will do better. It didn’t get me. Next year they will try again.”

Brighton is building on EM fever 2022