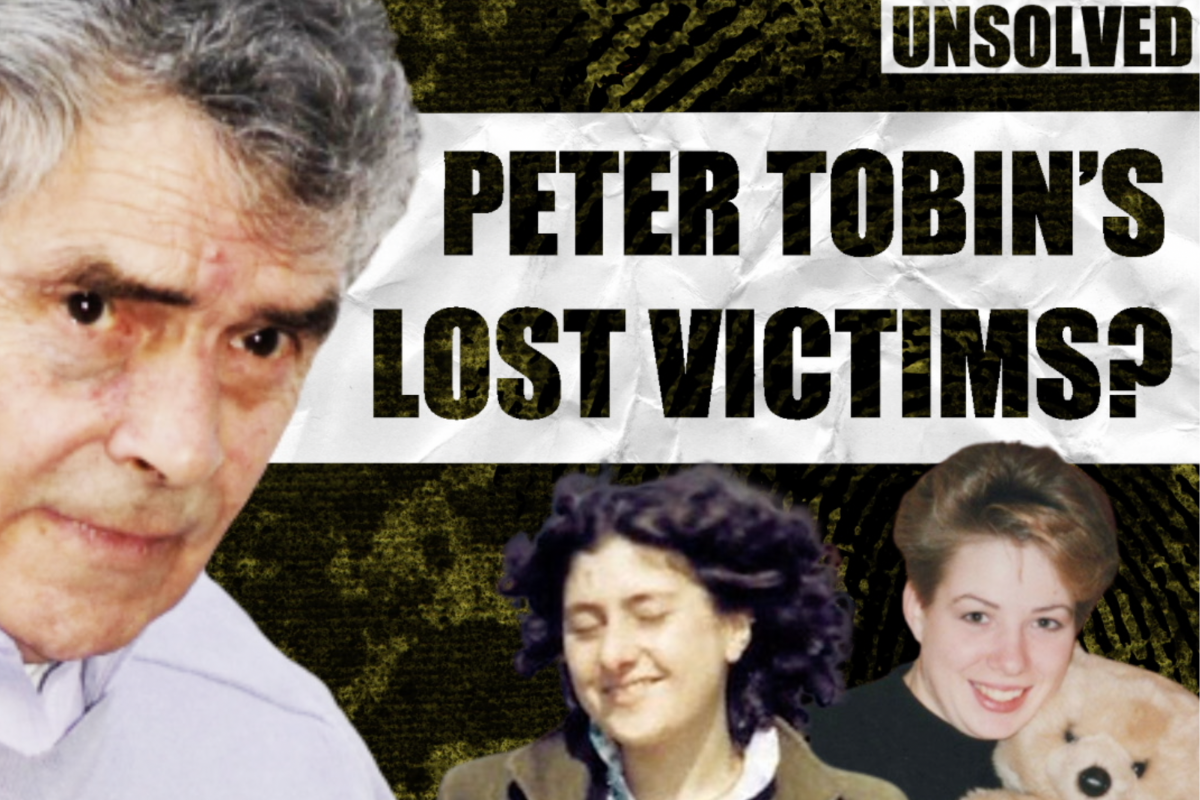 The unrepentant killer, who once lived in Brighton, died on Saturday after being transported by HMP Edinburgh to be treated in end-of-life hospital for cancer.

Police sat at his deathbed in a failed attempt to get the terminally ill 76-year-old to shed light on unsolved cases across Britain before he died.

Mr Williams-Thomas said: “Over the years I have had the opportunity to thoroughly investigate a number of serial killers. Peter Tobin is by far the meanest of them all.

“As Tobin spent his final days in hospital, dying of cancer and in pain no doubt, I had no sorrow or pity for him. He was a vile man who gave no thought to his victims or their families when he was brutal and took their own lives.

“He also failed to care for the families of loved ones he killed who he was not convicted of.

“He could have easily let go of her agony. Instead, he chose to remain silent and not reveal where his other victims are buried.”

You can watch the documentary here:

Each murder in Halloween ends, ranked by brutality