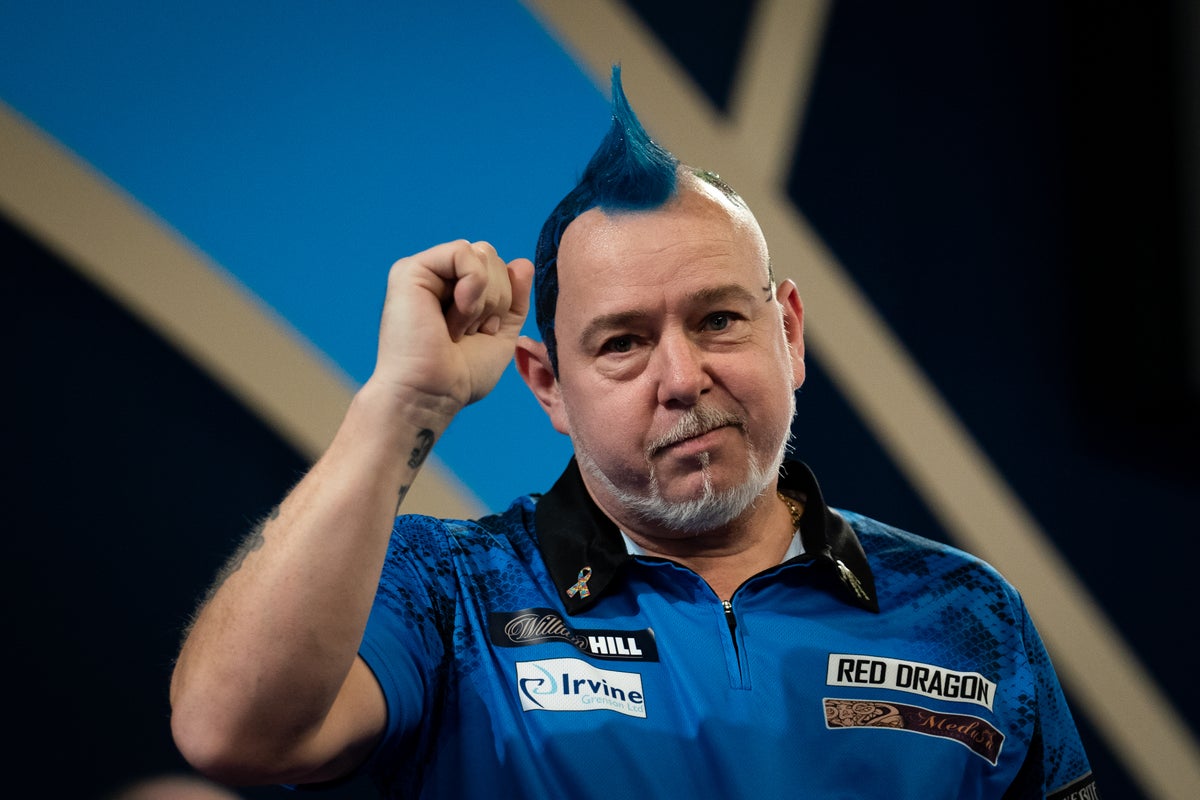 Peter Wright got the defense of his World Matchplay crown off to a flying start as he rolled 10-4 past Latvian debutant Madars Razma at the Winter Gardens in Blackpool, where Jonny Clayton failed again in the first round.

‘Snakebite’ posted seven highs and a 97.42 average to set a marker as the World Champion stormed into the last 16.

Wright immediately pressed on, hitting 180 in a first 13-dart leg before taking a 5-0 lead with consistently high scoring and a solid finish.

Razma finally stopped the rot to finally get on the board in the next leg, breaking Wright before holding his own throw to make it 8-4.

It was a tight comeback, however, with Wright rolling the next two legs – including a stunning 157 checkout – to secure his place in the last 16.

‘The Ferret’ struggled to impress at World Matchplay, trying to avoid a first-round elimination for the fourth time in five games.

World No. 73 Austrian Rodriguez built momentum after a brilliant start to lead 6-4 at the second break.

Clayton tried to keep in touch but Rodriguez kept his composure after missing two match darts to use the double lead to a memorable win.

England’s Rydz had impressed with his run to the Quarters last year but had no response from the Belgian, who landed a 137 checkout to seal an impressive win that included five 180s.

In Saturday’s opening game, Krzysztof Ratajski, who reached last year’s semifinals, defeated Stephen Bunting 10-6 and will play Wright in the next round.

The “Polish Eagle” averaged just under 100 and hit a maximum when he defeated former Lakeside champion Bunting, who was on a nine-dart leg late in the game but only hit a single 20 on his seventh throw .

https://www.independent.co.uk/sport/peter-wright-blackpool-job-rowbyjohn-rodriguez-stephen-bunting-b2124920.html Peter Wright made an impressive start in defending the World Matchplay Title

Olympics 2022: Athletes and Rivalries to Watch in Beijing

Six Days Afloat in the Everglades