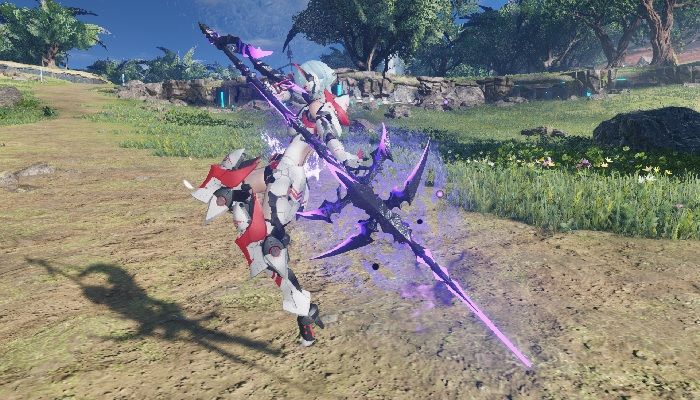 A new heading for Fantasy Star Online 2 New Genesis reveals details of the June 8 update, including much more about the new snowy mountainous region of Kvaris. And snowboarding. The update is big, in addition to the new region there are the first 6-star weapons, new enemies and new challenges.

The arrival of a new region is always an opportunity to expand the world and lore, adding a whole host of options. Kvaris offers a very different environment than the recently added region, Retem. Where Retem is an arid, mountainous desert with enemies to match the terrain, Kvaris is a tundra. You should expect a lot of snow and ice in the region and of course new enemies. One of the new bosses featured in the preview is the Crocodylis, a beast that also uses a giant tower. Other new enemies in the update include Proctys Ael and Proctys Retem and Alter, bird-like enemies that use wind to attack.

The new region also includes a new chapter of The Story. Chapter 3 will take you to the Kvaris region, a place that had a capital older than Central City. This capital fell and much was lost after the war with DOLLS. They set up in the Kvaris camp as a base. There’s lore to explore, locals to meet, a story that has you searching for a missing explorer, and new player actions: throw and ride on floating boards that let you snowboard through the new environments.

Given that the new region is an icy tundra, the new NPCs you’ll meet, including Meri and Kukka, will be somewhat isolated and even a little suspicious. but you will be able to meet them and maybe get their help. Other features of the update include the first sets of 6-star rarity weapons. At some point, special materials will be required for sale or trade.