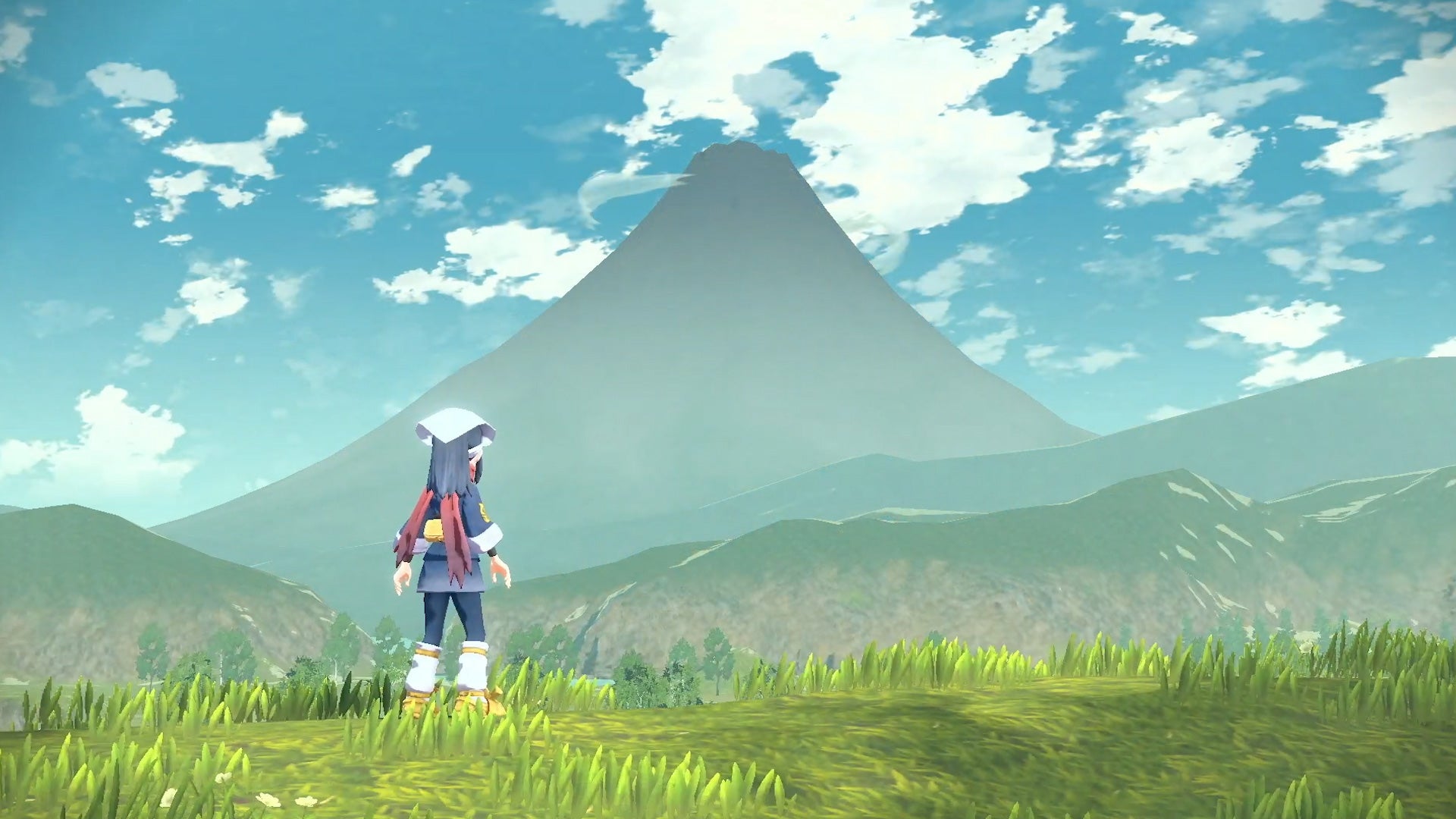 Pokemon Legend: Arceus is coming out later this week and reviews for the title are already in.

Set in an older version of the Sinnoh region, in the game developed by Game Freak, you will attempt to complete the first Pokedex. At this time, this area was known as the Hisui region, and at this time, it was rare for humans and Pokemon to live together in harmony. There are different areas with distinct environments with their own natural features that play host to different Pokemon ecosystems.

In the game, Arceus is a special Pokemon who seems to have shaped the world and has a connection to your story.

With your choice of Rowlet, Cyndaquil, or Oshawott as your starter Pokemon, you’ll get to work with a “mysterious professor” who has traveled the world.

The Hisui area is home to the Jubilife Village, which will act as your hub of activity. Here, you will receive survey missions to research one of the different areas of the Hisui region. After completing the survey work, you will return once more to prepare for your next mission.

Gameplay allows you to observe Pokemon to learn their behavior, then carefully sneak in and aim your Poke Ball. You can also have your allies battle wild Pokemon you hope to catch. Just throw a Poke Ball that keeps your ally Pokemon near the wild Pokemon, and you’ll easily join the battle and command your Pokemon.

The Pokemon you’ll encounter include newly discovered versions of Pokemon like Stantler, Basculin, and Scyther. You’ll also find regional versions of Voltorb, Braviary, Growlithe, and Zorua. There are also mythical Pokemon to explore.

The general consensus among critics is that it’s a really good game, as you’ll see by the scores.

All ratings below are based on 10 being the highest unless noted.

Are we headed for a snap general election?