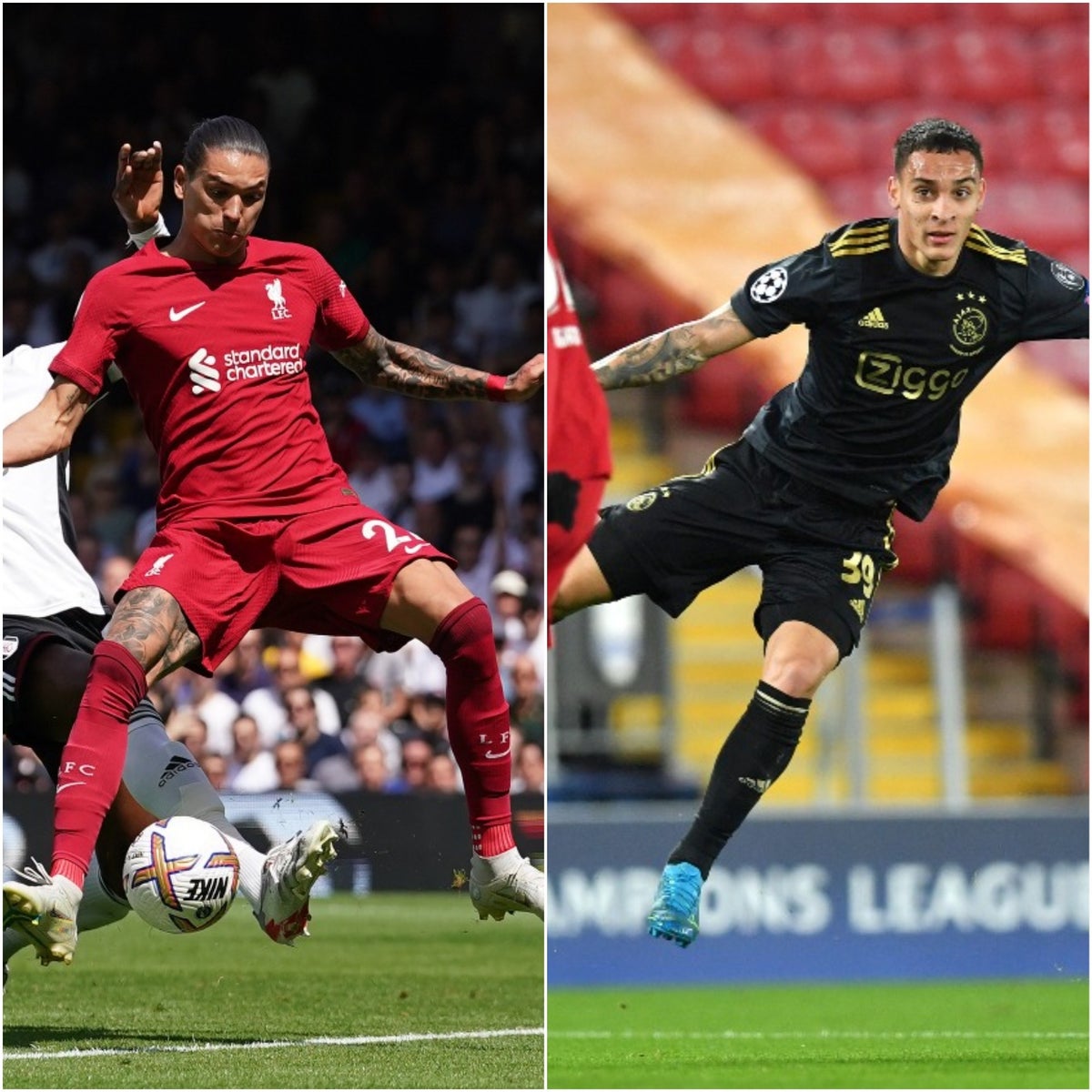 Premier League clubs have broken their record for transfer spending in the summer window alone for a season.

“Gross spending has been so high for Premier League clubs this summer that the 2022/23 season, before this season’s January transfer window took place, already boasts the highest transfer spend since the start of the two-window season and the previous record exceeded by 3%. (2017/18 £1.86bn),” the group said.

Liverpool and Manchester United’s respective moves for strikers Darwin Nunez and Antony are the most expensive this summer, both worth around £85m, with Chelsea signing defender Wesley Fofana from Leicester for an initial £70m.

The Blues and United have been two of the league’s biggest donors, with Chelsea’s new owner Todd Boehly also funding moves for Marc Cucurella (£60m), Raheem Sterling (£47.5m) and Kalidou Koulibaly (£34m), while Casemiro (£60m) and Lisandro Martinez (£57m) joins Antony in United’s top 10 most expensive signings of all time.

Zal Udwadia, deputy director of Deloitte’s Sports Business Group, told the PA news agency earlier in the Window: “What you’ve really seen this summer is that you’ve brought full-scale return of fans and new broadcast deals into play. You really have clubs with a high level of confidence and assurance going into that window.

“The start of a new broadcast cycle, with the international share of rights exceeding domestic rights for the first time, once again underscoring the global appeal of the Premier League.”

Premier League clubs have signed 19 players from Football League clubs, up from just six in summer 2021, with 68% of those players signing for fee.

Newcastle striker Alexander Isak and West Ham’s new midfielder Lucas Paqueta were among seven players signed for over £50m this summer, while 19 players have been signed for £30m or more, with nine different clubs contributing to that list.

Udwadia added: “The ‘Big Six’ clubs (spend) to consolidate or reach those four Champions League spots. You’ve got another group trying to get into European football and reaping the rewards that brings and you’ve got a whole bunch of clubs just spending money to stay in the Premier League because the The cost of going down is so high.

£1.43billion was spent in the summer of 2017, a record until it was broken a week before this year’s deadline, including Romelu Lukaku’s £75million move to Manchester United and Alvaro Morata’s capture of £60m from Chelsea while Manchester City spent big on Kyle Walker Bernardo Silva, Benjamin Mendy and Ederson.

A further £430m followed in January 2018 with big moves for centre-backs Virgil van Dijk and Aymeric Laporte to Liverpool and City respectively and striker Pierre-Emerick Aubameyang to Arsenal.

RMT to 'shut down' UK railways with new strikes.

Stocks of Women’s Euro stickers are low across Brighton