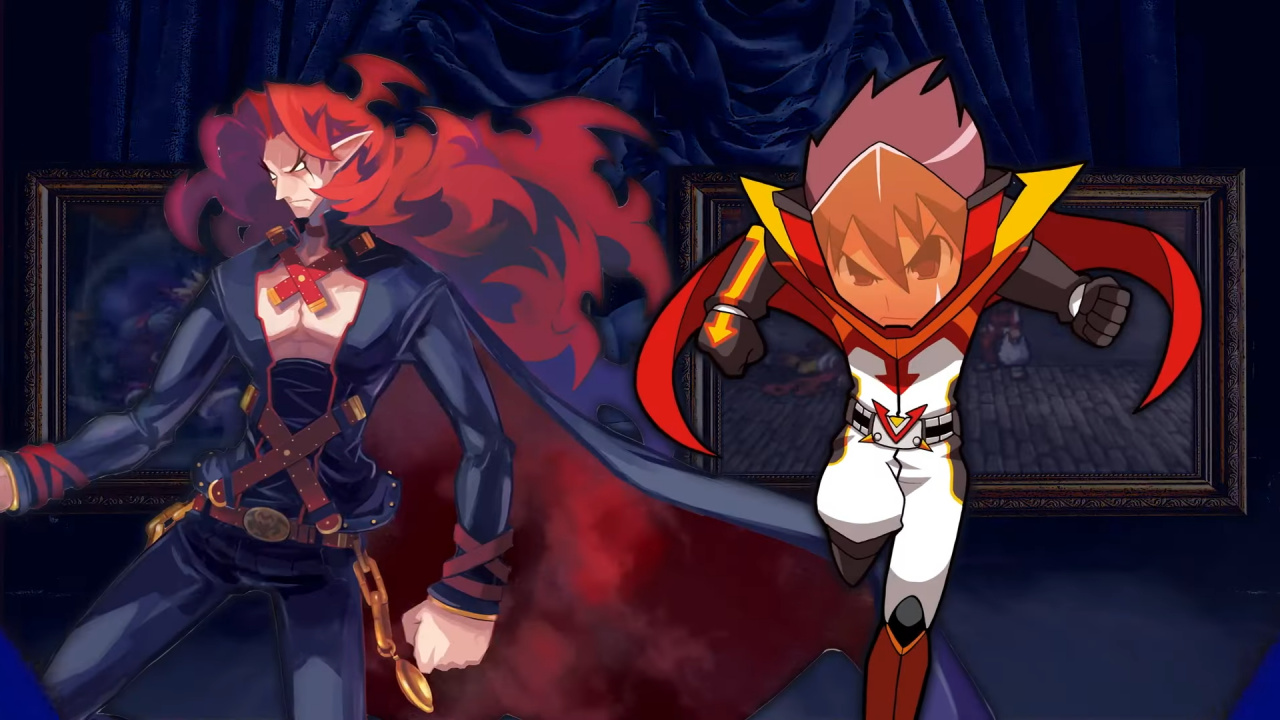 Nippon Ichi / NIS America’s second collection of RPGs, Prinny Presents NIS Classics Volume 2, is available today for Nintendo Switch in North America. To celebrate, NIS has unveiled a launch trailer to show off all the crazy tactical combat, over-the-top special moves, and the variety of game systems on offer.

The collection includes two classic games published by Sony from the NIS back catalog – 2005 Kingdom of Makai: Chronicles of the Holy Booknow known as Makai Kingdom: Reclaimed and Reboundand 2010 PSP game ZHP Unlosing Ranger VS Darkdeath Evilman. While the former is a more traditional (for NIS America) tactical RPG, the latter mixes in some roguelike elements for an added dose of randomness. Because the colorful characters of these games alone are not enough!

This pair of quirky RPGs are perfect for a bit of relief, as they’re notorious for not taking themselves seriously. In one game, you play as the “Bad-Ass Freakin’ Overlord” Zetta, and in the other, you take the reins as the super sentai-like superhero “Absolute Victory Unlosing Ranger”. What’s not to love?

While the game is out now in North America, in Europe we’ll have to wait until Friday May 13 before we can get our recap from the mid ’00s to 2010.

In case you missed it, we gave this collection a solid 7/10 in our review, stating that “both games have a lot to offer to both new and existing fans and showcase the humor that this and other NIS games has made titles so long-lasting over the years.”