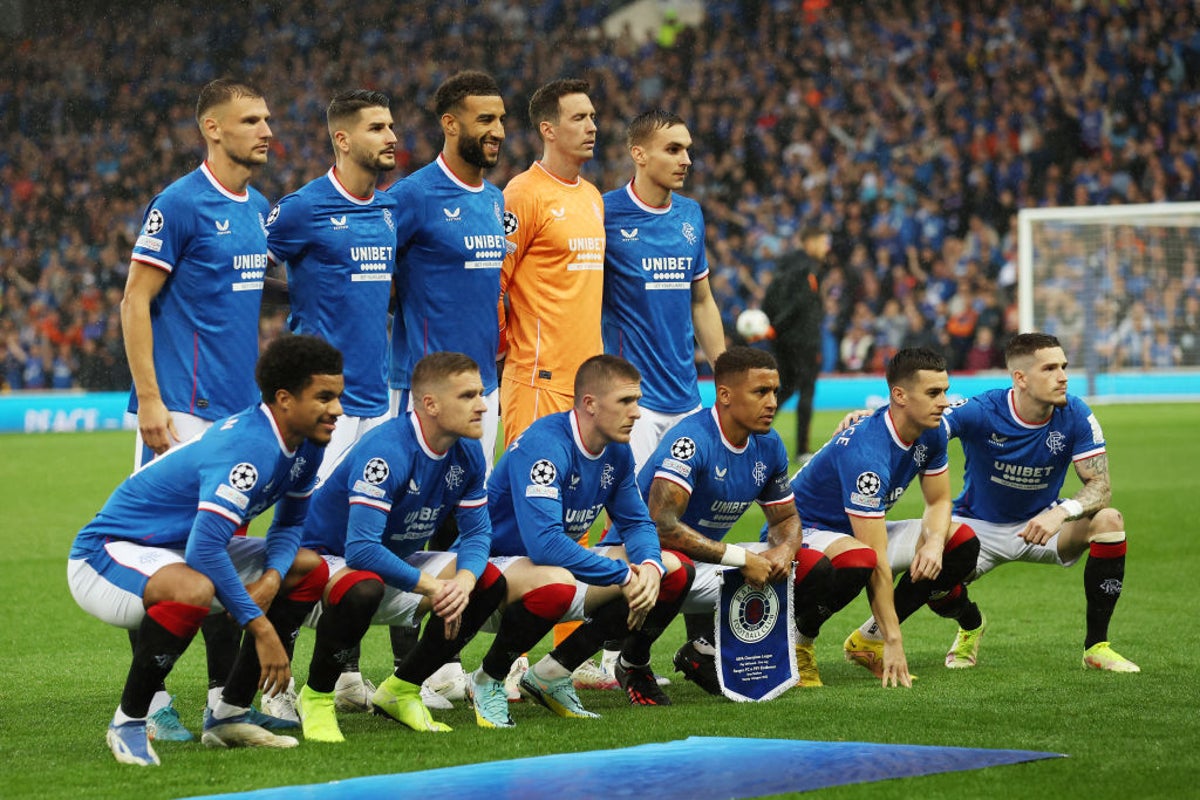 Rangers are aiming to qualify for the Champions League group stage for the first time since 2011 tonight when they meet PSV Eindhoven away in the final round of the play-offs.

Rangers led through Antonio Colak and after a howl from PSV goalkeeper Walter Benitez, but Armando Obispo headed in with 12 minutes remaining.

Van Bronckhorst made a big decision ahead of the second leg, leaving striker Alfredo Morelos at home while Rangers take on rivals Celtic in Thursday’s Champions League group stage draw.

When does PSV play Rangers?

The game will kick off at 8pm BST on Wednesday 24th August. It will be played at the Philips Stadion in Eindhoven.

It will be shown live on BT Sport 1, with coverage starting at 7.15pm. It will also be streamed live on the BT Sport website and mobile app for BT Sport customers.

What’s new from the Rangers team?

Rangers are without star striker Alfredo Morelos after he was dropped by Giovanni van Bronckhorst on Tuesday. Tom Lawrence is doubtful after being substituted against Hibs at the weekend through injury, while Kemar Roofe, Filip Helander and Ianis Hagi are long-term absentees.

It felt like Rangers had to take the lead on their trip to Eindhoven and the odds are against them. Putting a result on the road might be a step too far. PSV 2-1 Rangers

Road closed after Van crashed into a wall in Offham Road, Lewes

Brighton accept they broke FA rules on transfers and contracts