Publisher Perp Games has announced that the psychological horror game MADiSON will be coming to the Switch this summer. For other consoles, a firm release date has been set for June 24, with the Switch version set to launch “a few weeks after that”.

Developed by Bloodious Games, MADiSON is a first-person horror experience that appears to take inspiration from other indie horror titles like Layers of Fear and Outlast.

Here is a synopsis of the game from the official website:

What would you do if you woke up locked in a dark room with blood on your hands? Play as Luca and endure the brutal torture of MADiSON, a demon who has forced him to continue a bloody ritual that started decades ago and made him commit heinous deeds. Will you be able to finish this dark ceremony? 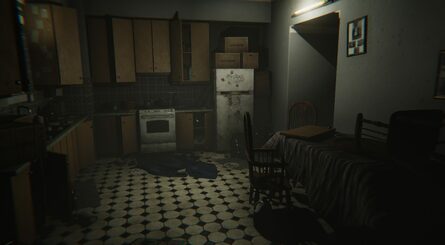 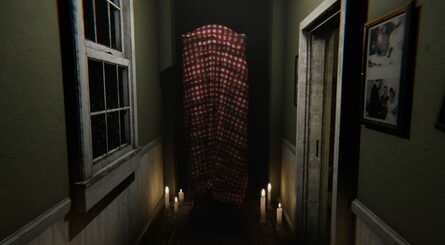 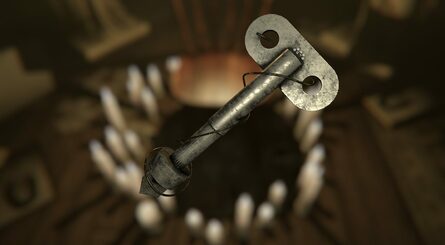 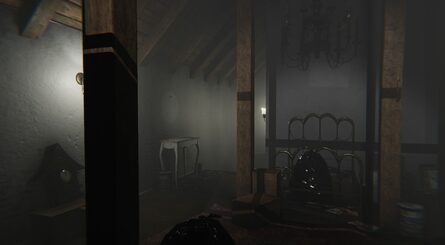 It’s unclear at this point why the Switch version is launching later than the other console versions, but we’re hoping the slight delay will ensure performance parity across all SKUs.

Will you be picking up MADiSON when it launches this summer? Let us know in the comments!

Some passengers have been 'startled' by images of massive security queues at Dublin Airport.

The world’s seventh major update is now available for Microsoft Flight Simulator and it will take you to Australia.

Bandai Namco to Spend $130 Million on a Metaverse Venture

Check out these new screenshots from Splatoon 3