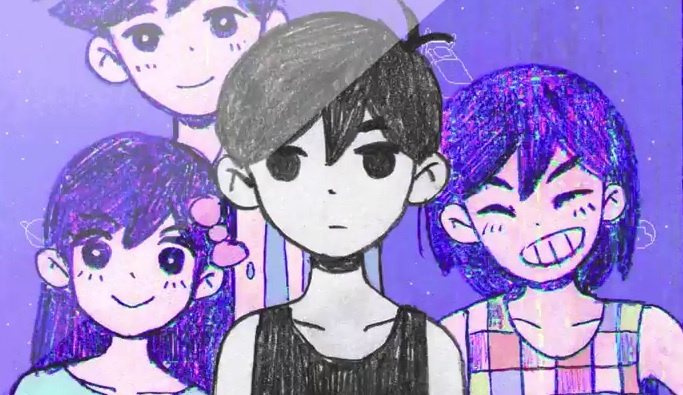 OMOCAT’s highly anticipated Switch port of its horror RPG Omori was one of the featured games at Japan’s Indie World Showcase. And the presentation also confirmed an official release date for the game – June 17th!

While we originally reported that the physical edition of the game would ship the same day, the eShop appears to have been updated with that June date as well, meaning we’ve got a little over a month before we get into that sketch aesthetic dive-based role-playing game.

The Indie World trailer (released at c 12:00 p.m minutes one) gives us a small foretaste of what awaits us – pastel, colorful worlds; unusual enemies; and our greatest fears. Omori follows a boy who wakes up in a “white space” where he must face his fears and secrets. The game has been praised for its depictions of mental health issues such as anxiety, depression, sadness, and guilt, and uses an emotion system in combat that works similarly to the game’s weapon triangle fire sign Series.

We’ll keep an eye out for more concrete information on Omori’s release date, but the 17th

Will you grab it on release day? Or have you already played the game on PC? Share your thoughts with us.

Splatoon 3 is coming to Switch on September 9th