Queen Elizabeth II’s coffin has arrived at Holyroodhouse in Edinburgh after a little over 6 hours journey from her beloved Balmoral estate.

The slow ride of the hearse allowed mourners across the track to pay their respects to the late monarch as she made her final journey back to London.

The message from Her Majesty’s death was announced in a statement on behalf of the royal family on Thursday evening.

Her death ended a 70-year reign, the longest in British history, having ascended the throne following the death of her father, King George VI, on 6 February 1952.

The Queen’s coffin arrives in Edinburgh

Her coffin, adorned with the Royal Standard of Scotland and a wreath of flowers, had rested in the Balmoral Ballroom for the late monarch’s faithful Balmoral staff to say their last goodbyes. 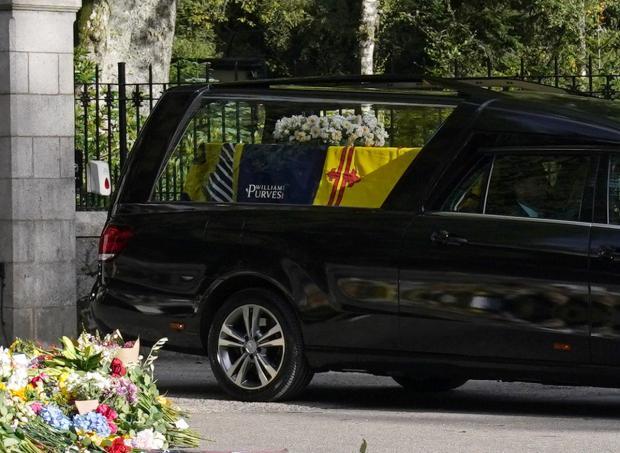 Your coffin will now rstay in Edinburgh until September 14, when it will be “four clear days” in Westminster Hall.

Crowds filled the Royal Mile in Edinburgh as people awaited the arrival of the royal procession.

Members of the public in Edinburgh wishing to pay their respects to the Queen can do so on Monday September 12th at St Giles Cathedral in Edinburgh’s High Street.

When is the Queen’s funeral?

It has been officially announced that the Queen’s funeral will take place at Westminster Abbey on Monday 19 September at 11am.

The Earl Marshal, the Duke of Norfolk, confirmed the news yesterday.

Ahead of the funeral, the Queen will lie in Westminster Hall for “four clear days” from Wednesday September 14, a senior palace official has said.

Snoozing could treat type 2 diabetes by restricting oxygen during sleep