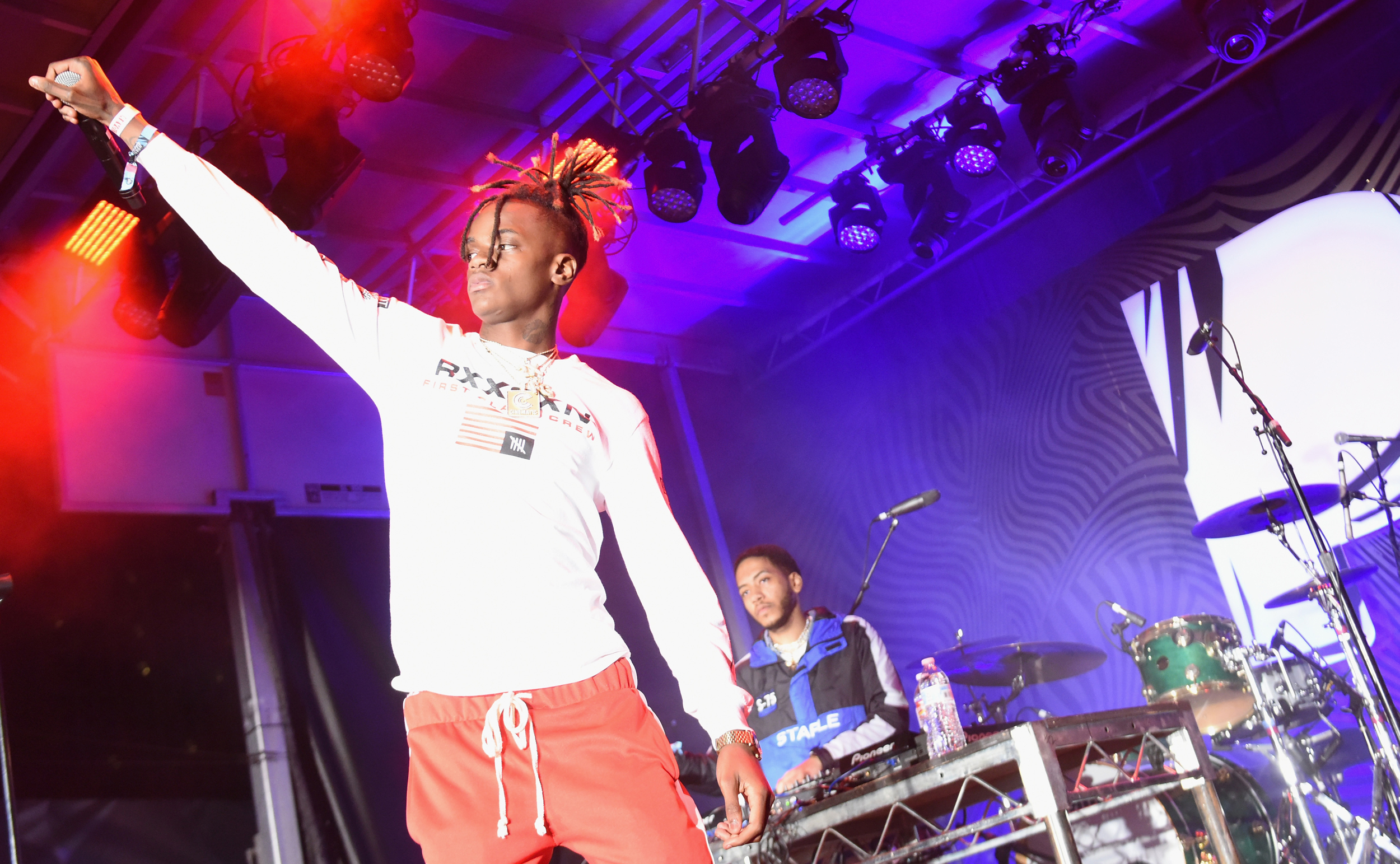 Louisiana rapper JayDaYoungan was fatally shot in his hometown of Bogalusa on Wednesday, police said.

The musician, known for “23 Island” and other songs, whose real name is Javorius Scott, was killed in a shooting just before 6 p.m., Bogalusa police said.

Another person, described by police as a close family member, Kenyatta Scott Sr., was wounded but stable, police said.

Officers were responding to reports of a shooting around 5:50 p.m., noting that one victim was seriously injured and the second victim was taken to a hospital, police said.

The department later identified JayDaYoungan as one of the victims of the shooting and said he died from his injuries.

A request for comment from Atlantic Records, who had represented the rapper, was not immediately answered late Wednesday.

Further details of how the shooting happened were not immediately clear. The police did not announce any arrests.

A car was shot at around 7 p.m. and police said they believe the shooting may be related. No one was shot in this incident.

JayDaYoungan grew up in Bogalusa, a town of about 10,600 people north of New Orleans near the Mississippi border.

Bogalusa Mayor Wendy O’Quin-Perrette called it a senseless shooting in a statement and said her thoughts and prayers are with the victims. She said she asked the Louisiana State Police to help local authorities.

Music for the times: Vacheron Constantin teams up with Woodkid

Who pays for Queen’s Platinum Jubilee? Within shocking costs for holiday celebrations