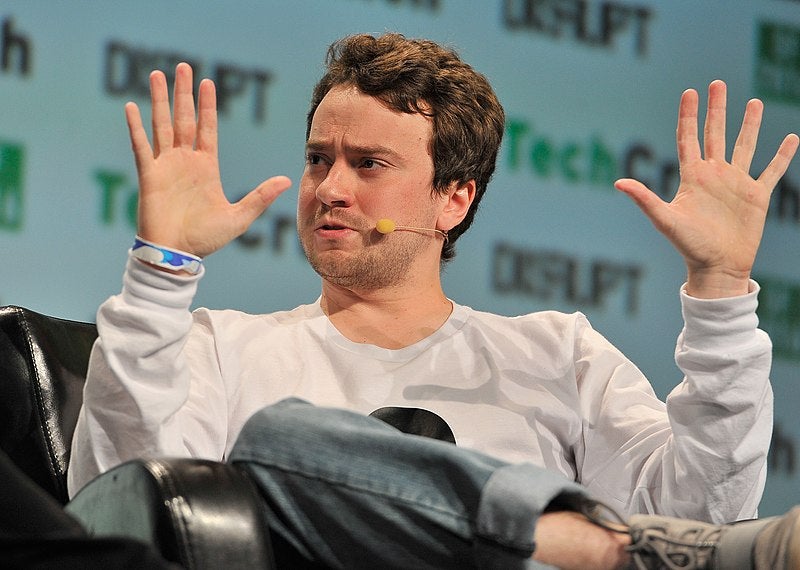 In less than a month, George “Geohot” Hotz resigned from Twitter.

For a quick recap, the former hacker was hired by Elon Musk in November to “fix” Twitter.

“That’s what Elon told me, my job, and I’ll do my best to do it,” Hotz shared (via a tweet, of course) after news of his new position.

“I have 12 weeks. Also trying to get rid of that login popup that won’t close after you’ve scrolled a bit, ugh these things ruin the internet,” he wrote at the time.

But it looks like 12 weeks was about eight too many for Hotz as he has now announced his retirement from the company.

In another tweet, Hotz explained that while he “[appreciated] “The opportunity” that Musk gave him, “he didn’t think there would be any real impact [he] could do there”.

In follow-up tweets, Hotz said he has no regrets about his time on Twitter and is still “driving the success of Twitter 2.0.”

He also stated that he would not offer a public “exit interview” in which he would discuss his observations from his time at the company, insisting he had “already done so with the appropriate people.”

Appreciate the opportunity but didn’t think I could really make a difference there. Also, it was sad to see my GitHub wither. Back to coding! pic.twitter.com/Jbs9LxNB2K

As for Musk and his controversial Twitter dominance, the CEO recently put the future of his job through a public poll on the platform.

“Should I step down as Twitter boss? I will abide by the results of this poll,” he wrote earlier this month. Well the results are in, 57.5 percent voted yes.

Musk has now announced that he will be stepping down from his post as CEO “as soon as possible.” [he finds] Someone dumb enough to take the job!”

I will step down as CEO as soon as I find someone stupid enough to take the job! After that, I will just lead the software and server teams.

Incident in Rottingdean when Sussex Police called, disrupted travel to the A259