Publisher JanduSoft and developer Volcano Bytes have announced that retro shoot-em-up Galactic Wars EX will be coming to Switch on April 21st.

The game will feature 60fps gameplay, solo and co-op modes, and will cost $7.99 upon release.

Here is some more information from JanduSoft:

Galactic Wars EX is the best shoot ‘m up experience in the genre.

Play alone or with a friend in co-op mode and fight the enemies in the forty phases with their bosses and mini-bosses.

You can choose on 3 different ships to fight against evil with different skills. More weapons and power-ups await you in this 16-bit space game. 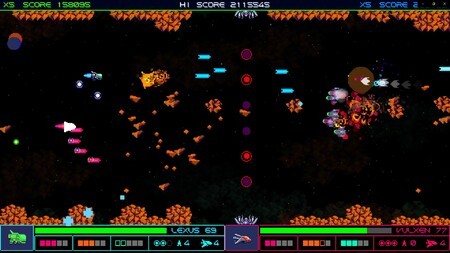 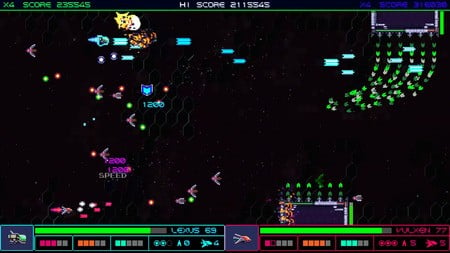 Does this scratch the itch? Will you pick it up on April 21st? Let us know.

"The Dingle Peninsula has become a playground for millionaires"

Mark Hamill hints his time as the Joker is over