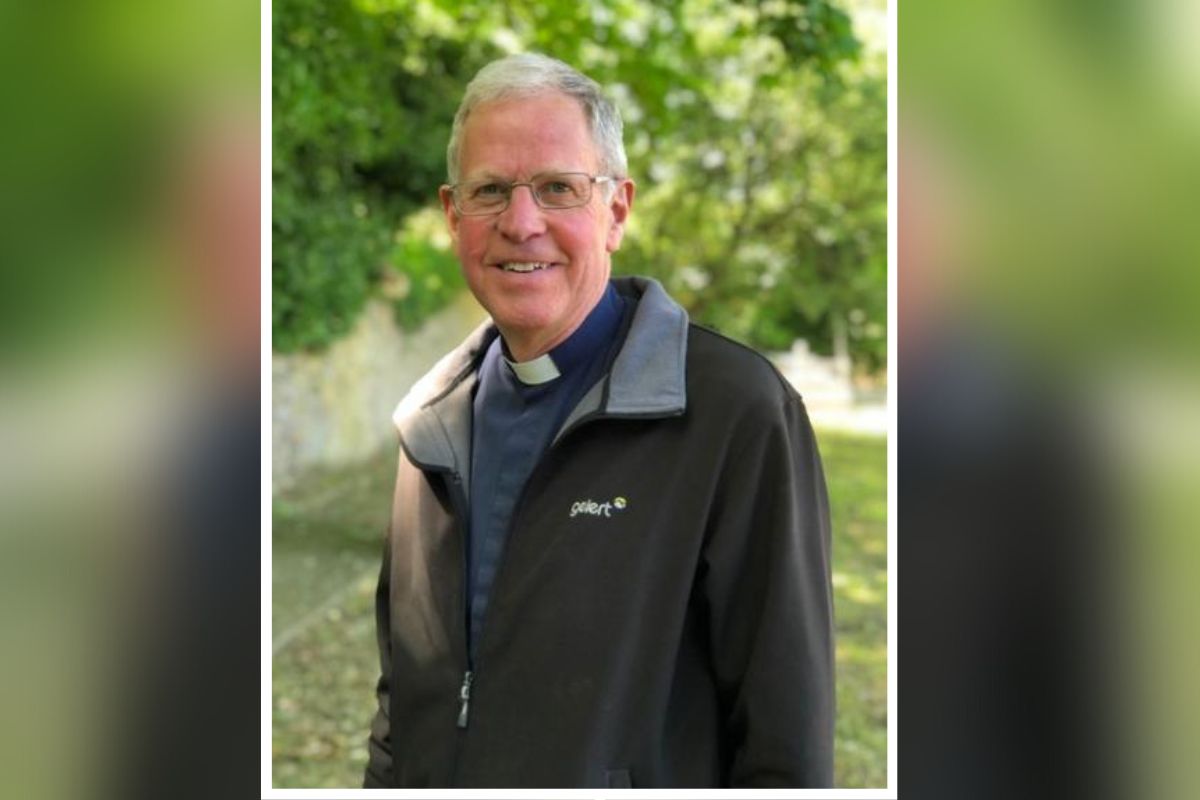 A VICAR retires after nearly two “wonderful” decades of service to their community.

Reverend Martin Miller, vicar at St Michael’s Church in Newhaven, will step down in early September.

Rev. Miller, a “known” face in town, has led regular civic services such as the Brazen Memorial, Dieppe Raid, Remembrance Sunday and the Mayor’s Christmas Services for 17 years.

The 66-year-old has been a minister for 25 years, serving in Bermondsey in London before his time in Sussex.

He and his wife Lucy were involved in setting up the Breakout Center in Newhaven town center and have seen many changes since 2005, with hundreds of children and their families attending Messy Church in St Michael’s over the years.

Most recently, he assembled a team of volunteers to cook bagel breakfasts for students at Harbor School, where he was governor.

Looking back on his time in Newhaven, Rev. Miller said it was a “privilege” to serve the city and said the establishment of the breakout center and the bagel breakfast were the achievements he was most proud of .

“It has been a great privilege to serve God here in Newhaven for 17 years and to be a part of the lives of so many people during that time,” he said.

“It has been especially nice to be a part of the celebrations of St. Michael’s 900th anniversary over the past two years.”

Rev. Miller said it was “the right time” for him to retire and that he would continue to serve the community in other ways.

“We want to continue to serve the community even after we retire,” he said.

“I want to hand the church over to someone with fresh energy and new ideas.

“We loved living in Newhaven and the community has so much to offer.

“And we are very grateful to everyone who has supported us on our journey together.

“And we wish everyone the best.”

Rev. Miller’s farewell service at St. Michael’s Church will be held at 10 am on Sunday, September 4 and everyone is invited to attend.

https://www.theargus.co.uk/news/20675505.newhaven-vicar-reverend-martin-miller-retire-next-month/?ref=rss Rev. Martin Miller of Newhaven is retiring next month

‘Brighton and Hove Council really needs to keep it local’

Poland will lift most of the remaining restrictions on March 1.