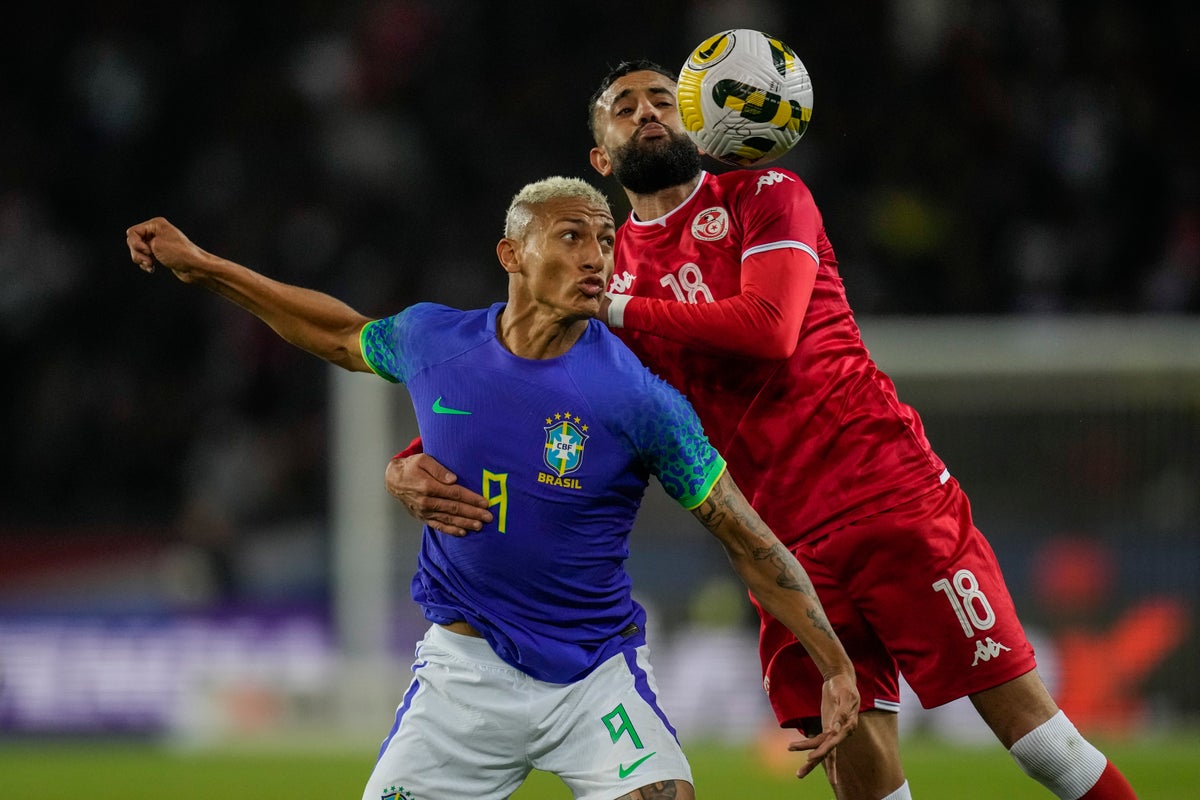 Tottenham striker Richarlison was pelted with a banana during Brazil’s friendly win over Tunisia in Paris on Tuesday.

The incident happened as the former Everton striker ran to the corner flag to celebrate his side’s second goal in the 5-1 win at the Parc des Princes.

Before the game, five-time world champions Brazil’s team posed for photos with an anti-racism banner that read: “Without our black players, we wouldn’t have stars on our shirts”.

The Brazilian Football Confederation (CBF) later issued a statement on the Richarlison incident via Twitter.

It read: “Unfortunately, Richarlison, the scorer of Brazil’s second goal, had a banana thrown onto the pitch.

“CBF reaffirms its position on combating racism and rejects any expression of prejudice.”

Budget Calculator 2023: Find out what the giveaway budget is worth to you