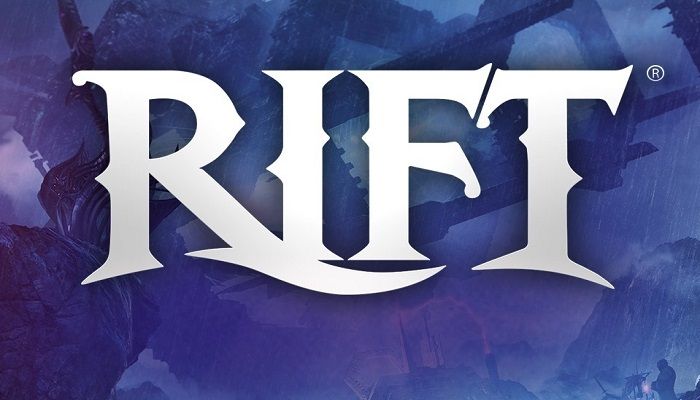 It came as a surprise when Gamigo mentioned in a financial report late last year that a content update was imminent Crack this year. Earlier this year there was another comment about a “great update” coming in the first quarter. The first quarter ended without a new update, but Gamigo has an update, and it’s a good one.

the Crack Team wanted to announce that an update is coming. Even though the update didn’t make it through Q1, we all know that sometimes there are delays in game development. When Rift had a Valentine’s Day event, it seemed (rightly so) that there was more in the works, and there is.

Crack will get a new patch sometime this month. The Hellbug CTA event was a small preview of what’s to come. It will also add more Budgie CTA quests, redesigned mounts, and wings for those looking to dust off and expand their collections.

Once things get moving, the Season 1 Battlepass will reset for everyone, allowing all players (even those who have previously completed objectives) to participate and earn rewards. They are also planning carnivals with games, masks and even an 11th anniversary event.

While there have been some rumors of layoffs at Gamigo, it has been confirmed that community manager Vilya is out Crack is no longer on the team, but Community Manager Anubis will provide updates in the future. Like delays, so do personnel shifts, but with not one but several promised updates and events on the way, it looks like the team is busy making a comeback for the game in 2022.

with CrackThe status of has been in question for a while, as the last major update was back in 2017 this news may not be an update ready to go today but it is that more content, rewards and events are coming.

You can read the announcement below Crack.

https://www.mmorpg.com/news/rift-getting-a-new-update-this-month-with-more-to-come-including-reset-battlepass-and-11th-anniversary-2000124705 Rift is getting a new update this month, with more to come including Reset Battlepass and 11th Anniversary