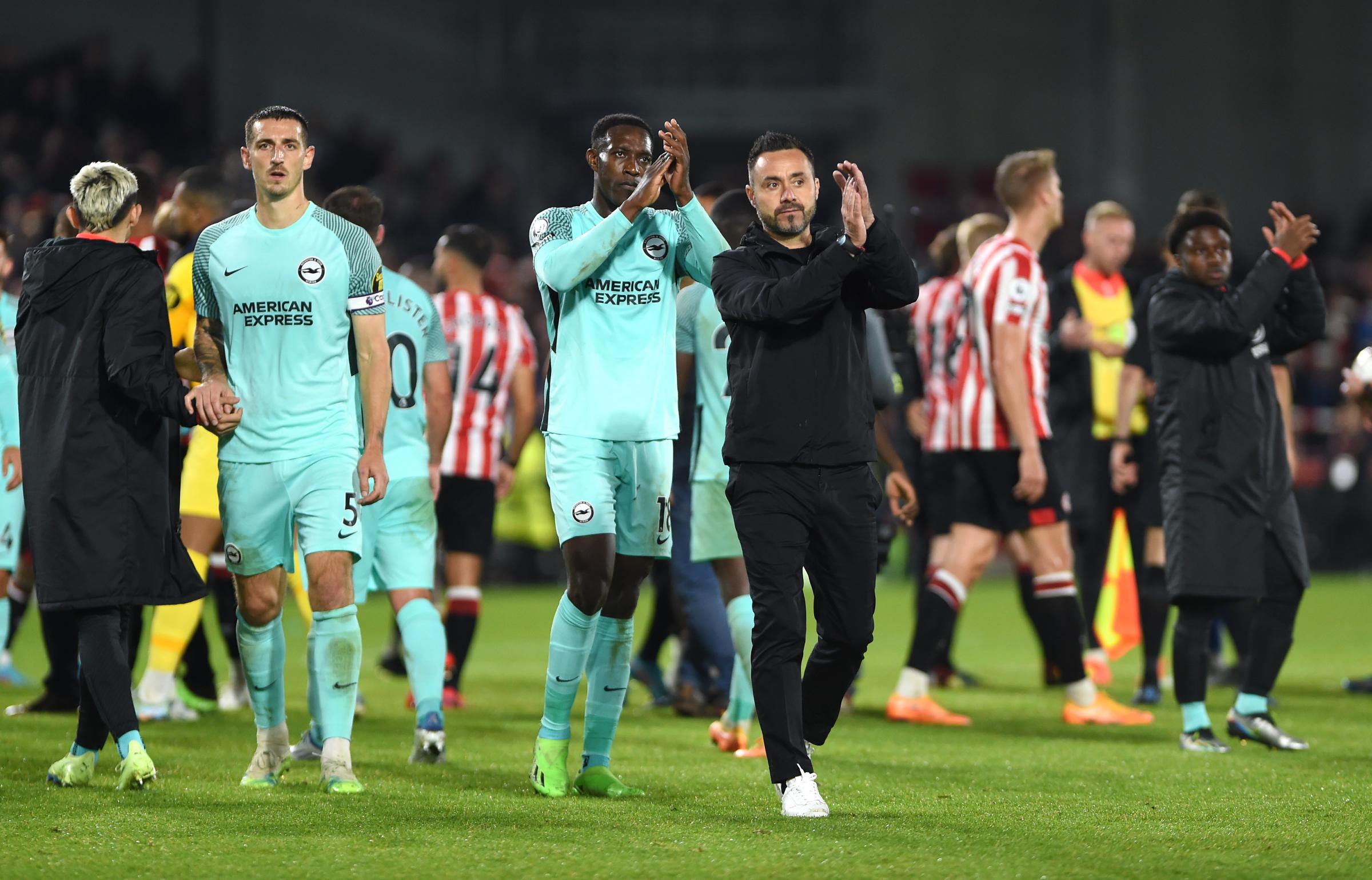 Roberto de Zerbi says he will review the loss to Brentford to find out why Albion were second best in a key area of ​​the game.

The head coach saw his side lose 2-0 at the Gtech Community Stadium.

He felt they should have made more of their 21 shots on goal and 72% possession.

But he also said his side lost too many second balls against a competitive Bees side.

When asked why he felt they were second best in that regard, he said, “I don’t know if I need to watch it again.

“My feeling from the bench was that we lost too many second balls, were a little late on the ball, lost too many one-on-one duels.

“I want to be honest with you on this.

“I don’t just want to talk about all the shots we had and the percentage of possession.

“That’s why we lost, also because we lost too many second balls, so many duels.”