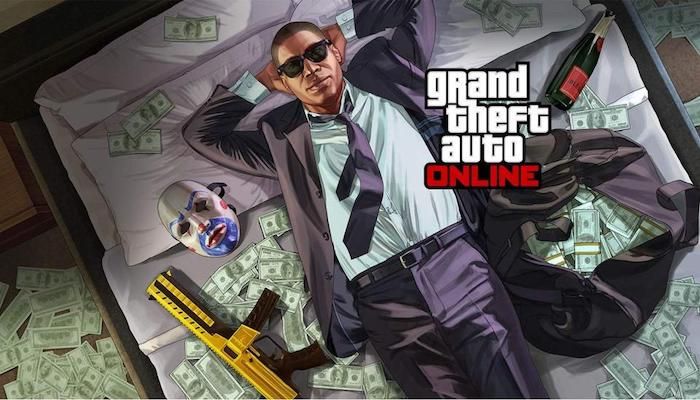 Grand Theft Auto 5 continues to be one of the most popular – and most profitable – games since its release nearly a decade ago. With versions on the latest generation Xbox One and PlayStation 4, as well as a release on PC, the open-world title is set to return to another suite of platforms: the PlayStation 5 and Xbox Series S|X.

GTA 5 will leverage the console hardware itself, each with an enhanced visual mode, including a ray tracing mode. In addition, players can choose higher frame rates with a performance mode. Additionally, the PlayStation 5 version is said to load lightning fast thanks to the SSD, with sites like VGC reporting it’s up to three times faster.

GTA V online Mode will also be available as a standalone download. You can also transfer your online character from the PlayStation 4 or Xbox One version to the corresponding updated version, as well as any story progress made in single player. PlayStation Plus subscribers can get this GTA Online Stand alone free for the first three months.

Spider Man: No Way Home Writers ‘have answers’ to plot hole, but still can’t divide them

TOKOYO: The Tower of Eternity brings an “epic” daily battle to the Switch