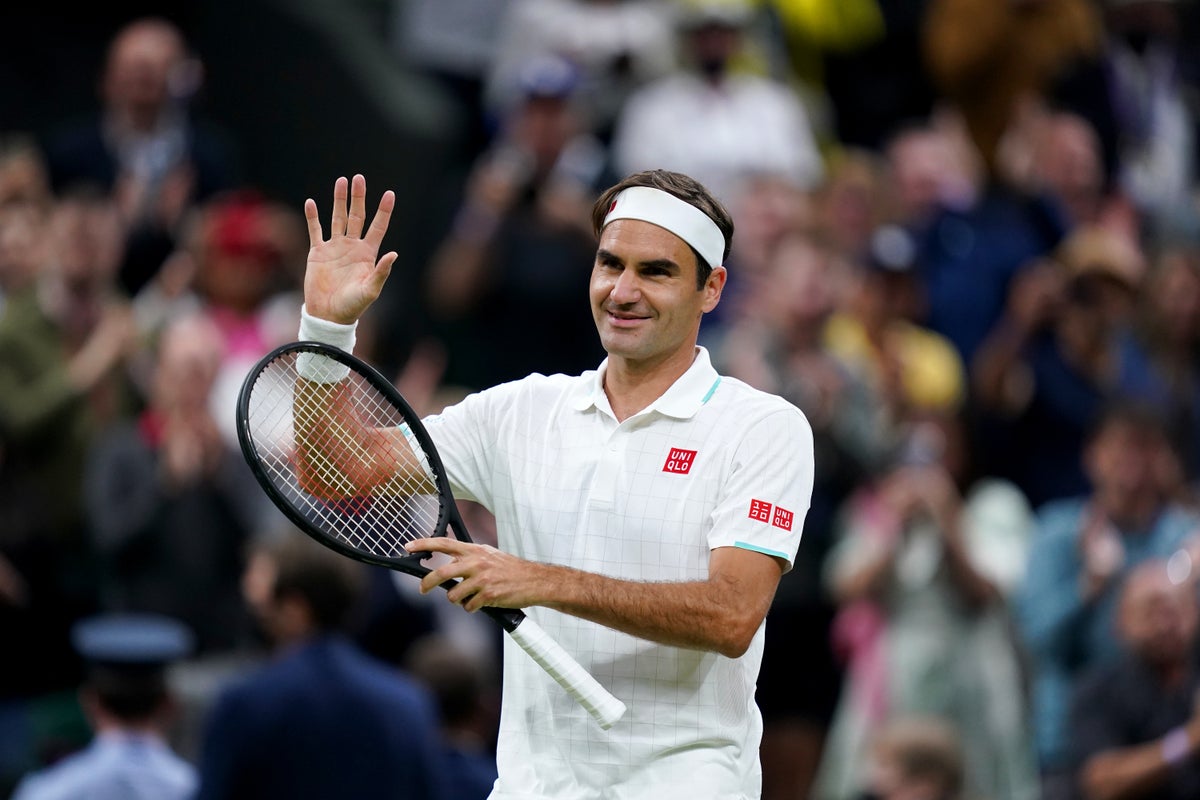 Roger Federer has opened up about how an injury forced his decision to retire, admitting he ‘stopped believing’.

The 20-time Grand Slam champion announced last week that he would retire after the Laver Cup, which begins in London on Friday.

Federer, whose last competitive game was lost to Hubert Hurkacz in the Wimbledon quarter-finals last year, is struggling with knee problems.

And the 41-year-old Swiss man told BBC Breakfast: “The last three years have been tough to say the least.

“I knew I’d been walking on very thin ice for the last year since playing Wimbledon. I tried to come back but there was a limit to what I could do. And I stopped believing in it, to be honest.”

Federer said that after a scan a few months ago, “we realized very quickly that it was it,” adding: “Then the question arises: how do you announce and when do you announce? This is when it becomes a reality. It was ok but stressful.”

Looking ahead, Federer said the immediate plan in retirement is a holiday with his family, and while he still has “a little bit of figuring things out to do”, he would “always be happy to look after children and make a new Swiss superstar work”.

He added: “If I can help the federation a little bit here and there, you know I can see these things.

“I love this game and I want to stick with it in some way. I will not be a ghost or a stranger.”

Federer says he is “totally happy to retire” after having “totally excelled in my eyes” during his illustrious career.

And of rivals Rafael Nadal and Novak Djokovic, who have 22 and 21 Grand Slam singles titles respectively, and Andy Murray, he said: “Suddenly there was this beautiful mix, we’ve all been winning the same tournaments for over 10 years, almost nobody else could win something else. It was like a ban from the big tournaments.

“I think it was a joy for the fans to see as well and I’m sure some fans will obviously be sad that I’m leaving, but on the other hand there will always be wonderful new people.”

Hamilton: Mercedes “on the way” on make-or-break weekend

Sheehan promises to “go for leather” against champions.