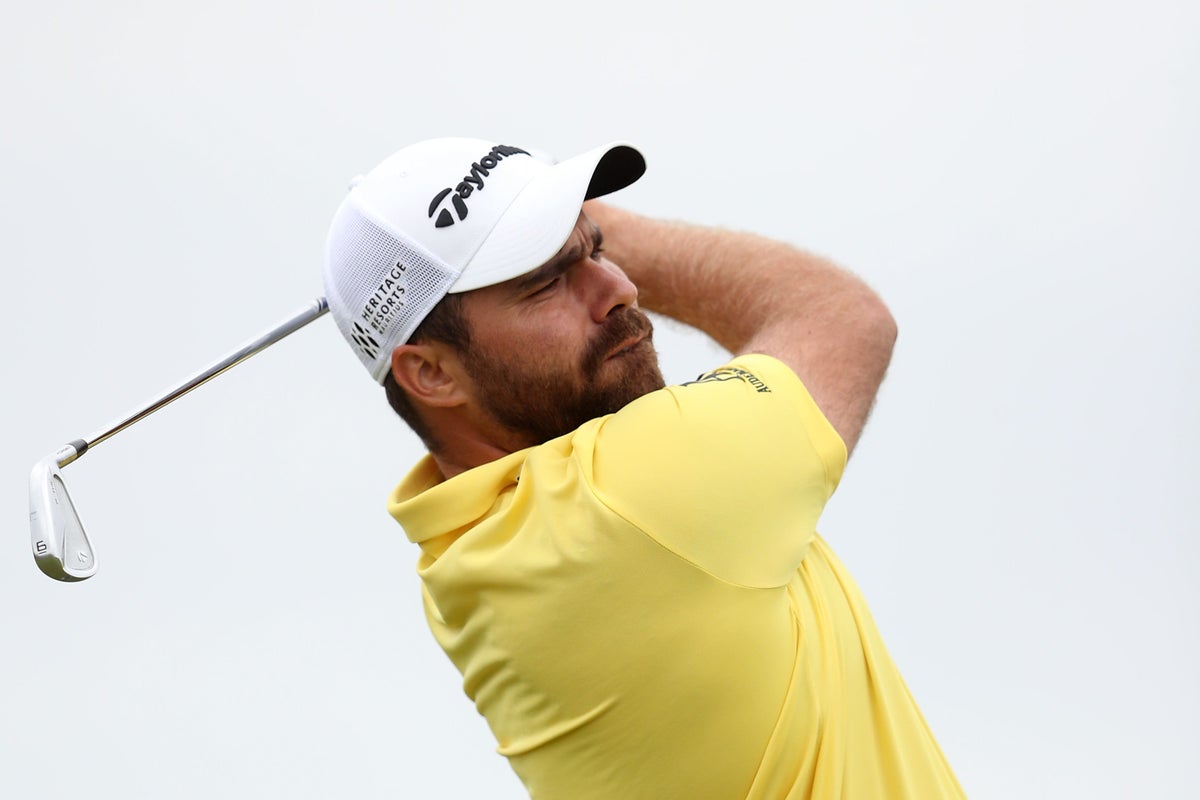 Romain Langasque set a course record of 61 on the Old Course at St Andrews and led by a stroke after the first round of the Alfred Dunhill Links Championship.

The Frenchman recovered from an early bogey with two eagles and eight birdies to hit 11 under par and equal Ross Fisher’s record at the historic venue.

Langasque said the achievement will stay with him for a long time.

“I’m so happy, the last three holes were really fun and I made long putts,” he said.

“It’s wonderful. I didn’t realize that I now have the course record here and I think it’s something I’ll remember for the rest of my life.”

Compatriot Frederic Lacroix was Langasque’s next challenger at 10 under after shooting a flawless 62-over at Kingsbarns, while another Frenchman – Antoine Rozner – was third alongside Denmark’s Niklas Norgaard Moller at 9 under.

England’s Daniel Gavins was among the leading British player with seven after his bogey-free 65 on the Old Course.

World number two Rory McIlroy started the week with a 68 at Carnoustie, as did Francesco Molinari on his return to the venue where he won the 2018 Open Championship.

In addition to topping the leaderboard, Langasque and his partner Roy Ryu, along with Andrea Pavan and Kieran McManus, lead the team competition at 14-under par.

Due to the weather forecast, Friday’s second round will begin with an 8.30am shotgun start at all three courses, with leaders Langasque set to take on Carnoustie on day two.

"Nuclear energy is certainly an option," says the new President of Engineers Ireland