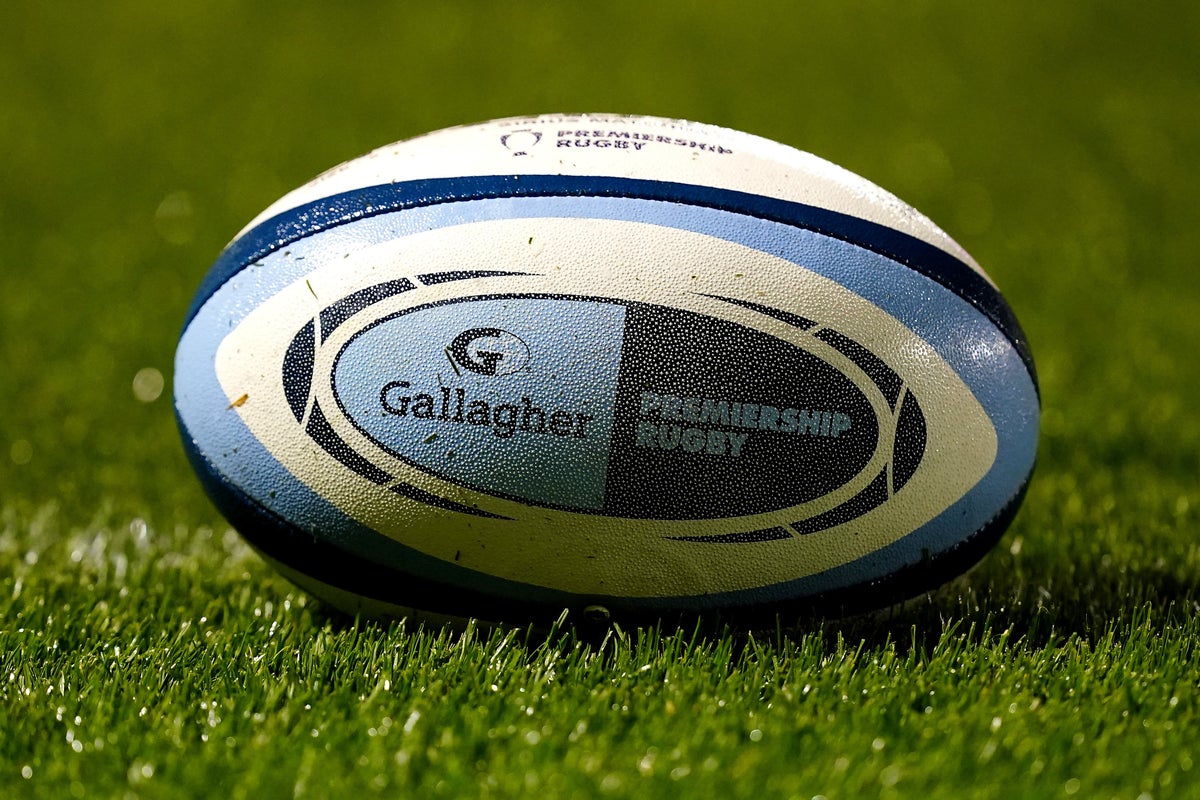 Rugby bosses will face a parliamentary committee next month to tackle the game’s financial crisis.

Wasps entered Worcester’s administration on Monday, making 167 staff, including players and coaches, redundant. Both clubs had already been suspended from the Gallagher Premier League, which now has just 11 teams.

Rugby Football Union and Premiership Rugby officials will now appear before the Digital, Culture, Media and Sport (DCMS) Committee next month to answer questions about the struggles facing these clubs and the overall sustainability of the game. An exact date is yet to be confirmed.

DCMS committee chairman Julian Knight said: “The fact that two of the best clubs in the country have now suffered the fate of falling under administration raises serious concerns about the future of the sport and its financial viability.

“The RFU and Premiership Rugby recognize the need to embark on a more sustainable path for club rugby.

Wasps were hit by a settlement order from HM Revenue and Customs for £2million in unpaid taxes and they also had to repay a £35million bond that had helped fund the club’s move to Coventry in 2014.

They have also been crowned European champions twice, in addition to a European Challenge Cup triumph, and fielded some of England’s best-known players throughout the professional rugby union era.

RFU chief executive Bill Sweeney says the governing body supports a move to a 10-team Premiership from the 2024/25 season to try to avoid the current overlap between domestic and international games.

Asked if a reduced 10-team Premier League could be an answer, Sweeney said: “I see it as feasible for a number of reasons and we’ve been saying less is more for quite some time.

“I don’t know if 10 is the absolute number but that’s the one used now but in that and the central distribution around broadcast and advertising revenue there’s clearly a financial advantage for fewer teams in this league.

“One of the biggest issues we have to deal with is clearly the calendar.

“And one of the things that has held us back in England is the overlap between international play and club play.

“A reduction in the size of PRL (Premiership Rugby Limited) will help us with that.”