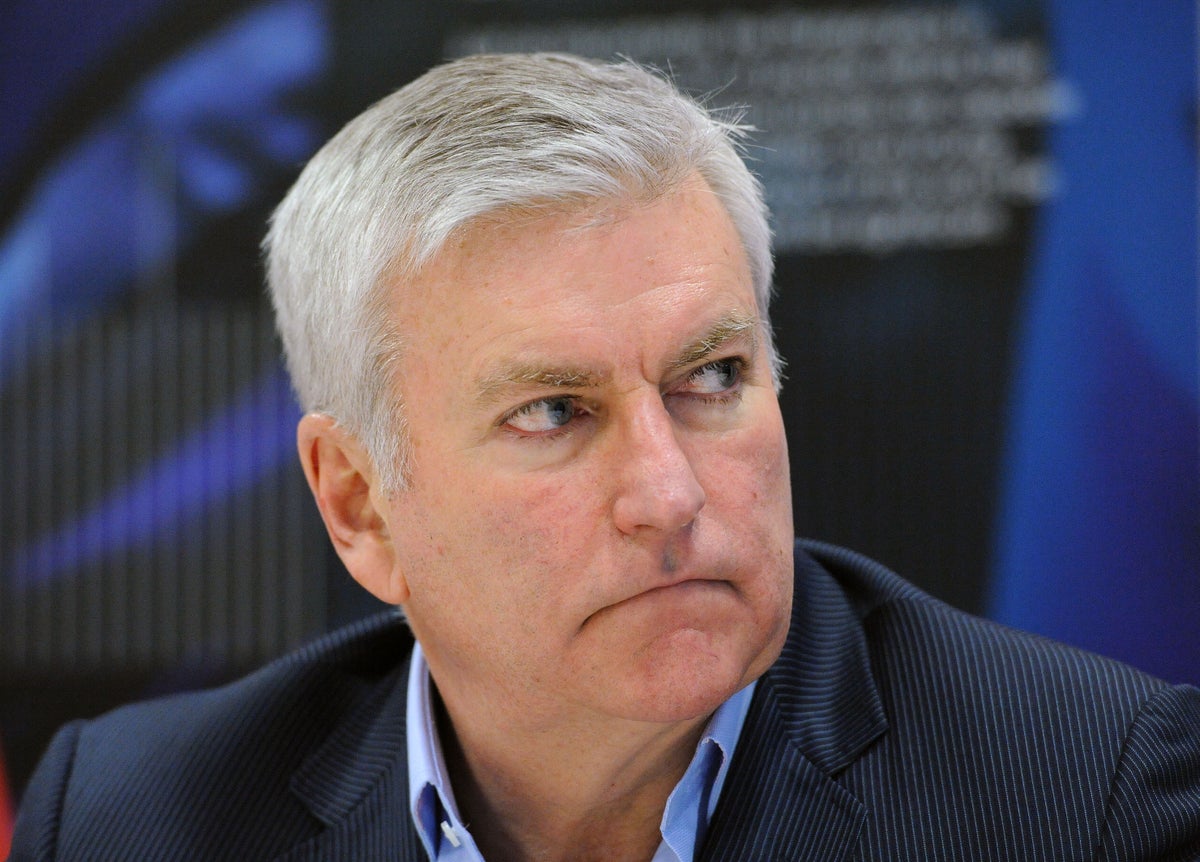 According to Rugby Football Union chief executive Bill Sweeney, plans for a revolutionary ‘Club World Cup’ could encourage a Ryder Cup-like rivalry between teams from the northern and southern hemispheres.

Under bold proposals, eight clubs from the Premiership, Top 14 and United Rugby Championship, seven teams from the Southern Hemisphere and one Japanese representative would take part in the competition every four years from 2025.

The championship, made up of four groups of four, would be staged before the British and Irish Lions tours and would crown the best club side in the world.

RFU chief executive Bill Sweeney, who sits on the board of European Professional Club Rugby (EPCR), was “strongly involved in the discussions” and said clubs were “very keen” to finalize the plans.

“We actually welcome it, we think it’s a very good idea,” he said. “I was heavily involved and have full transparency on how this is developing.

“There’s still a long way to go, it’s not a done deal yet but in terms of alignment as a union we certainly support it and I know clubs are keen to get it done.”

Sweeney cited this summer’s compelling tours in the southern hemisphere to England, Ireland, Scotland and Wales as evidence of support for the proposal.

“It’s just going to increase the excitement and awareness around the game,” he said. “Fans are looking for new formats, new topics of conversation.

“This summer there was a lot of stories around the North-South rivalry, it almost felt like a Ryder Cup situation there towards the end in terms of whether we were going to win that series as a Northern Hemisphere.

“There seems to be more talk about it and (the proposed tournament) just adds to who has the best clubs in the world, the best club setup – is it the north or the south?

“When I see some of these club powerhouses compete against each other, I think the fans look forward to it.”

Sweeney confirmed the tournament would not add any more games to the already crowded calendar.

He also did not rule out the possibility of the competition being held more often than every four years.

“It’s in the same time slot as the EPCR Champions and Challenge Cup so we’re not adding extra weekends to the calendar, which is one of the critical challenges in rugby, you just can’t add extra game weekends,” he said.

“The thought was that if you did it every two years it would be too much dissemination.

“Let it settle down, give it time and space to develop. At that point, doing it every four years was the better option.

“There have been discussions about 2024, 2025, where is it sitting? It’s probably the best way to have it in the middle of two World Cups.

“Right now, once every four years is the optimal solution in the context of a global calendar. But everything needs to be re-evaluated and we’re still having these conversations around the global calendar.”

Liverpool stutter but Mane clinically strikes to keep the pressure on