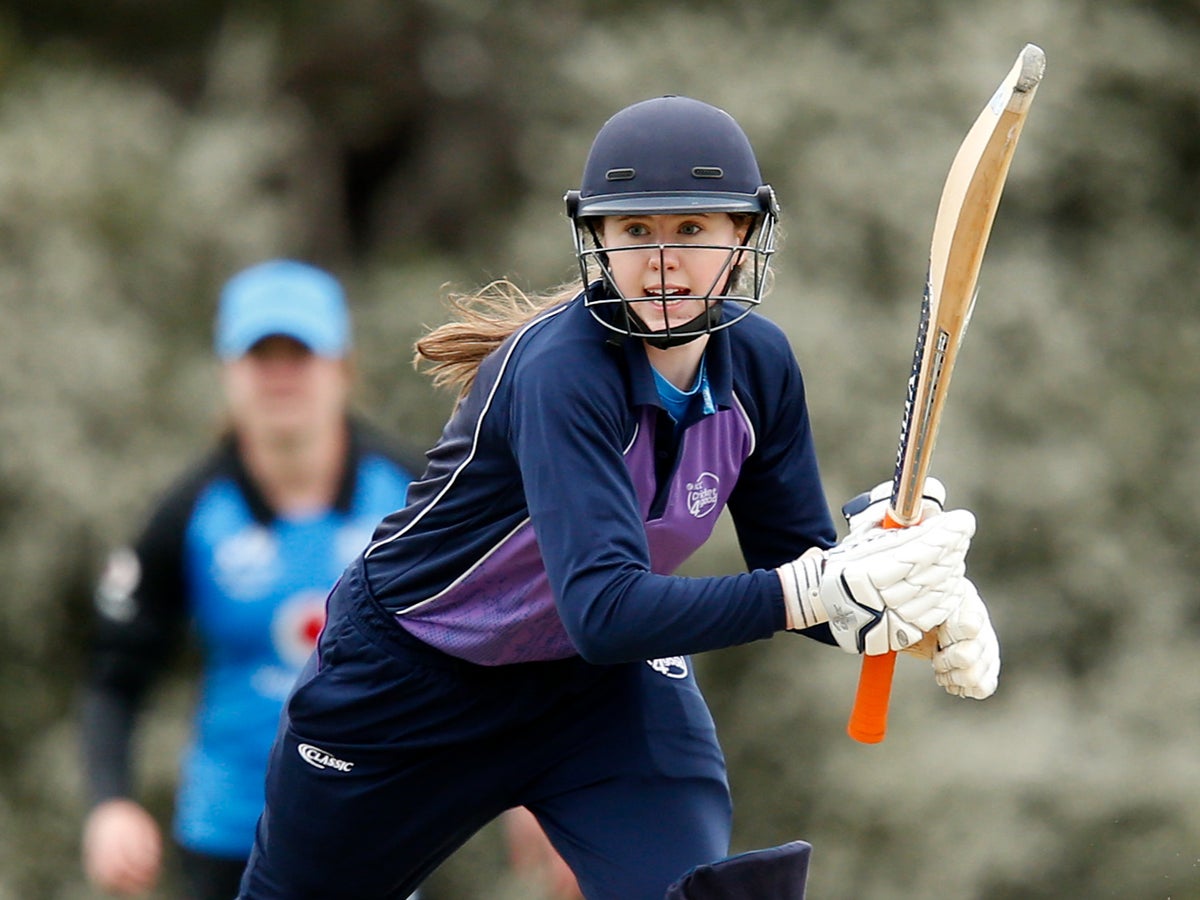 Scotland saw their T20 World Cup hopes dashed by a six-wicket loss to Bangladesh in Group A on Monday.

Victory over USA a day earlier had propelled Kathryn Bryce’s side to the top of the four-team table, where first- and second-placed sides will advance to a semi-final qualifier for next year’s tournament in South Africa.

A poor batting effort proved costly for Scotland, who were sent off for 77 and could now see Bangladesh clearly on top ahead of Wednesday’s final round of group games.

Bryce’s decision to bat first backfired after they lost a number of early wickets, with Lorna Jack being the lone fighting figure.

Jack’s 22, which included three limitations, helped win with a set of 78, but it was matched by Bangladesh with seven overs to go.

Ireland bounced back from defeat by Bangladesh and clinched an emphatic T20 World Cup qualifier win over USA in Abu Dhabi.

After dismissing their opponents for 91, Ireland’s opening batsmen Amy Hunter and Gaby Lewis reinforced a nine-wicket win with 6.5 overs to go.

Hunter was sacked for 43 but Lewis went undefeated at 44 as Ireland headed home.

Before that, the US was down 52-1 with four run-outs in their innings.

Captain Sindhu Sriharsha had the highest score of 25 before being bowled out by Laura Delany, who conceded just six runs from her four overs, while Eimear Richardson picked up two for 19.

Two of the eight participating teams will advance to the World Cup in South Africa next year.

Bangladesh remain top of Group A with Ireland’s next game against Scotland on Wednesday.

ECB bond purchases in favor of green companies from next month