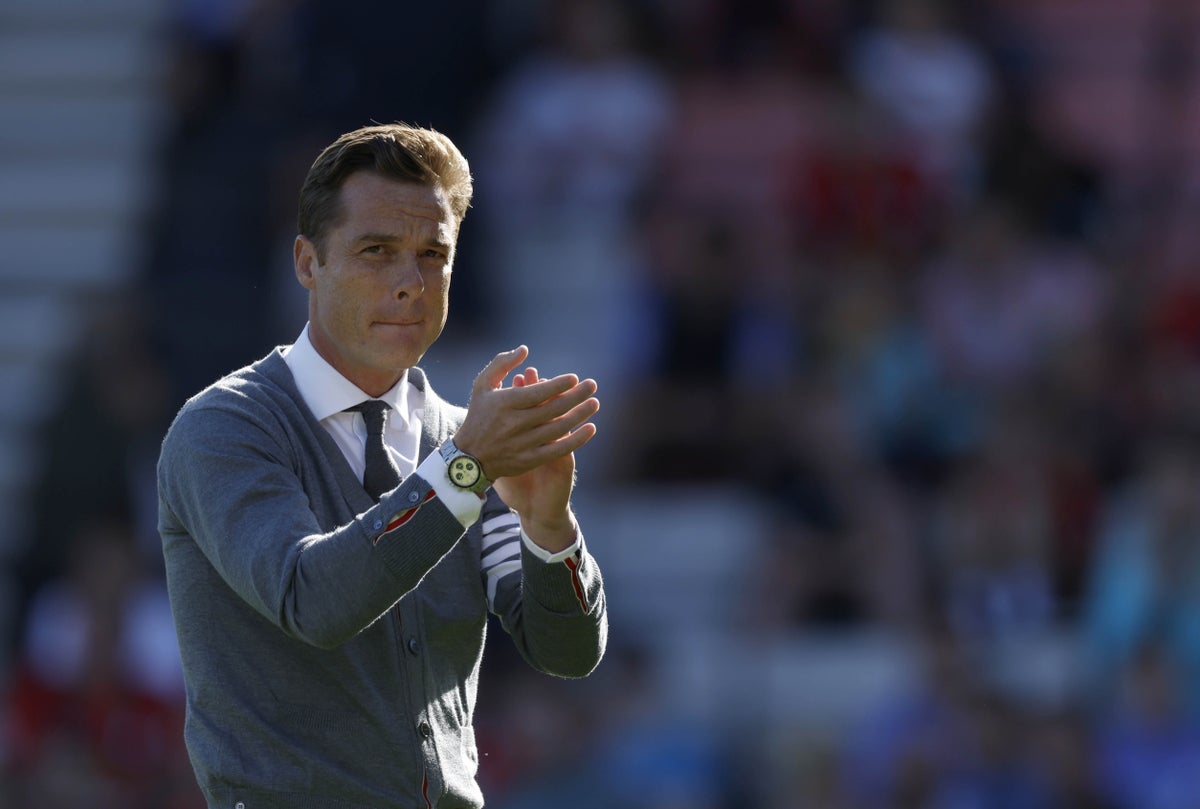 Scott Parker is confident Bournemouth can quickly put the disappointment of a comprehensive home defeat to Arsenal behind them with a positive performance at the Carabao Cup in Norwich.

The Cherries found themselves two goals down in the opening 12 minutes against the rampant Gunners on Saturday, eventually losing 3-0.

After opening the new Premier League season with a win over Aston Villa, Parker’s newly promoted side have now suffered back-to-back defeats.

As frustrated as Parker was by the way they opened against Arsenal, the Bournemouth boss believes it is now up to everyone to look ahead to another busy week, which ends with a trip to Anfield on Saturday to quickly regroup.

Parker added in an interview on the Bournemouth club’s website: “These players will understand exactly what I’m talking about and what we need to be when we start again.

“Then it’s now obvious (it goes further to) Norwich. We look forward to getting back out there trying to perform.”

Parker made some changes at half-time against Arsenal when winger Jaidon Anthony was sent on for his Premier League debut.

With Parker expecting to freshen things up at Norwich, where Bournemouth lost 6-0 to then-newly promoted Canaries at the same time last season last season, the 22-year-old is likely to be back.

Hackney-born Anthony had started his career at Arsenal academy before moving to Vitality Stadium in 2016.

Having been a regular in Bournemouth’s promotion campaign, Anthony will be hoping to make the most of his chance to impress as he seeks a start at Carrow Road.

“It’s another opportunity to try and keep going, to grow as a team and that’s what we’re trying to do on Tuesday,” Anthony said.

Aggressive invaders threaten our farmers: "A farmer was instructed to choose a place on his own farm to be buried."

How to Save DELETED WhatsApp Messages - New Trick Revealed

Dick Clerkin: Armagh are great men when it doesn’t matter – they didn’t show courage for the fight at Ballybofey