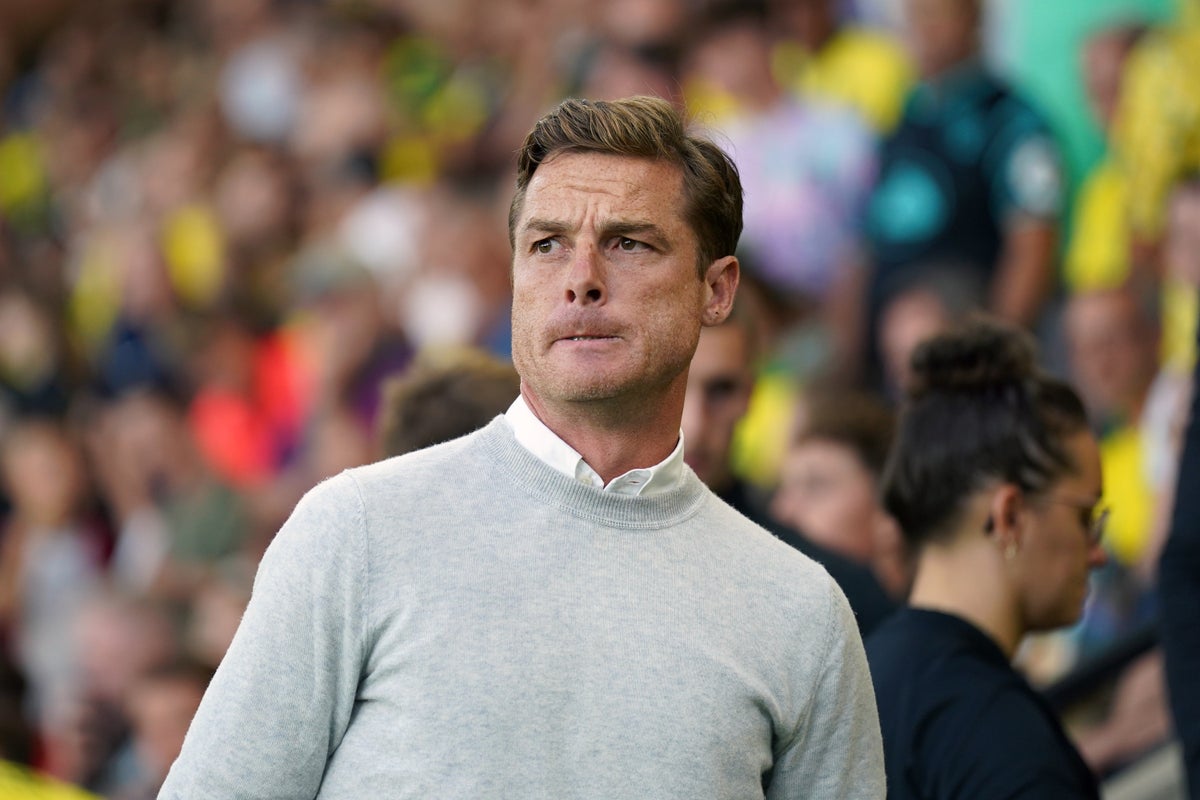 Bournemouth manager Scott Parker praised the character of his young side, who came from behind twice before beating Norwich on penalties to reach the third round of the Carabao Cup.

Former Cherries loanee Todd Cantwell missed the crucial penalty in a tense penalty shootout after Adam Idah thought he had marked a return from a six-month injury layoff with a late winner off the bench only for Brooklyn Genesini to equalize Bournemouth in injury time and secured a 2-2 draw.

Earlier, Emiliano Marcondes had canceled out Jordan Hugill’s opener for the hosts when Angus Gunn shone in goal at Carrow Road.

Parker, who made nine changes from the side who were beaten all round by Arsenal on Saturday night, was happy with what he saw of a largely inexperienced line-up.

“It was a good night, I loved the way we played tonight,” he said.

“The game probably shouldn’t have been visible, the keeper was absolutely exceptional for them, made some incredible saves and we didn’t do much wrong – he made saves he didn’t have the right to make.

“We showed great character in the end when we lost 2-1 on the pitch with a young team.”

Parker had lamented a slow start against the Gunners but was pleased with the reaction – albeit from a much-changed XI.

“You come to a place like this, difficult game, players who haven’t played many minutes,” he added.

“My criticism of the group in the first half was painful to highlight and what we’re expecting from them this year and for a man today they got it out of there, which is exactly what I wanted.”

Norwich boss Dean Smith, meanwhile, admitted his side would have been lucky to be drawn in the third round given the balance of play.

He said: “If we had progressed I would have said we were lucky, they created the big chances in the game. We started well but we looked young tonight like we were young.

“Angus made two excellent saves to keep us going at times, they created the better chances, they were probably a little stronger in our half than we were in theirs.”

Smith also said he had no doubts about Cantwell’s confidence after his penalty hit the bar, the ex-Bournemouth midfielder was the only player to miss on penalties.

“It’s one of those things,” he added.

“Anyone who has seen Todd in the first five or six games can see the attitude and commitment he brings – he’s enjoying his football again.”

https://www.independent.co.uk/sport/football/scott-parker-bournemouth-dean-smith-norwich-angus-gunn-b2151225.html Scott Parker is full of praise for Bournemouth’s character at Carrow Road

How Graham Potter can replace Marc Cucurella at left-back