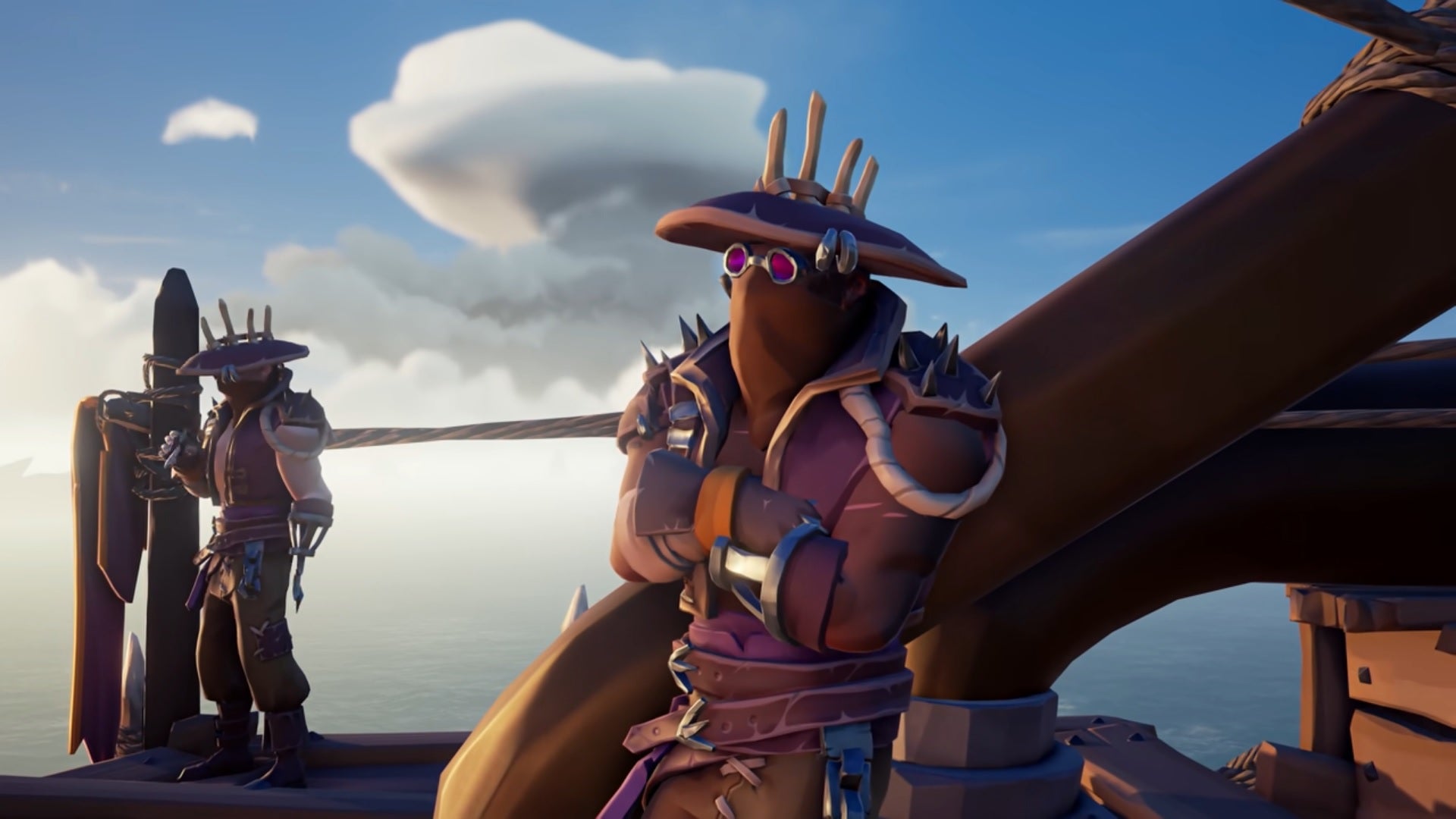 We just hit our peak in Season six of Sea of ​​Thieves via a video released prior to the update’s release on March 10. The video, embedded below for your viewing pleasure, is a four-minute overview of all we can expect with the action-adventure’s latest major update as it launches.

The first aspect of the new season that we see, as an obvious star of the season six update, is the sea fortresses. These are six unique small fortresses located in fixed locations in the ocean that the player can sail to and take over.

They’ll have to face ghostly occupants guarding the fortress’ treasures or other players who have set up camp in these highly protective locals. Intended as a short PvE meet-up for those looking for a quick action series, treasure-providing fortresses and makeshift home bases for those who can take over them.

We also get a climax on the new pirate legend’s ride, which is expected to arrive in the second half of season six. This is a replayable quest that the player can take that will reveal the secrets of the ancient people that inhabited the world of Sea of ​​Thieves in the past. Therefore, those interested in discovering more about the game will want to keep an eye on that.

Finally, there’s a bunch of new ship parts, weapons, and cosmetics coming as well. Those who simply go out and play new content, or enjoy spending a bit of IRL treasure, will be able to earn themselves some fancy new coins. The most innovative of them all is the new Isle Hopper Outlaw set, which brings a purple aesthetic to the open ocean.

Recreation Scoop! 662: That Nintendo Direct Was a Actual Mouthful