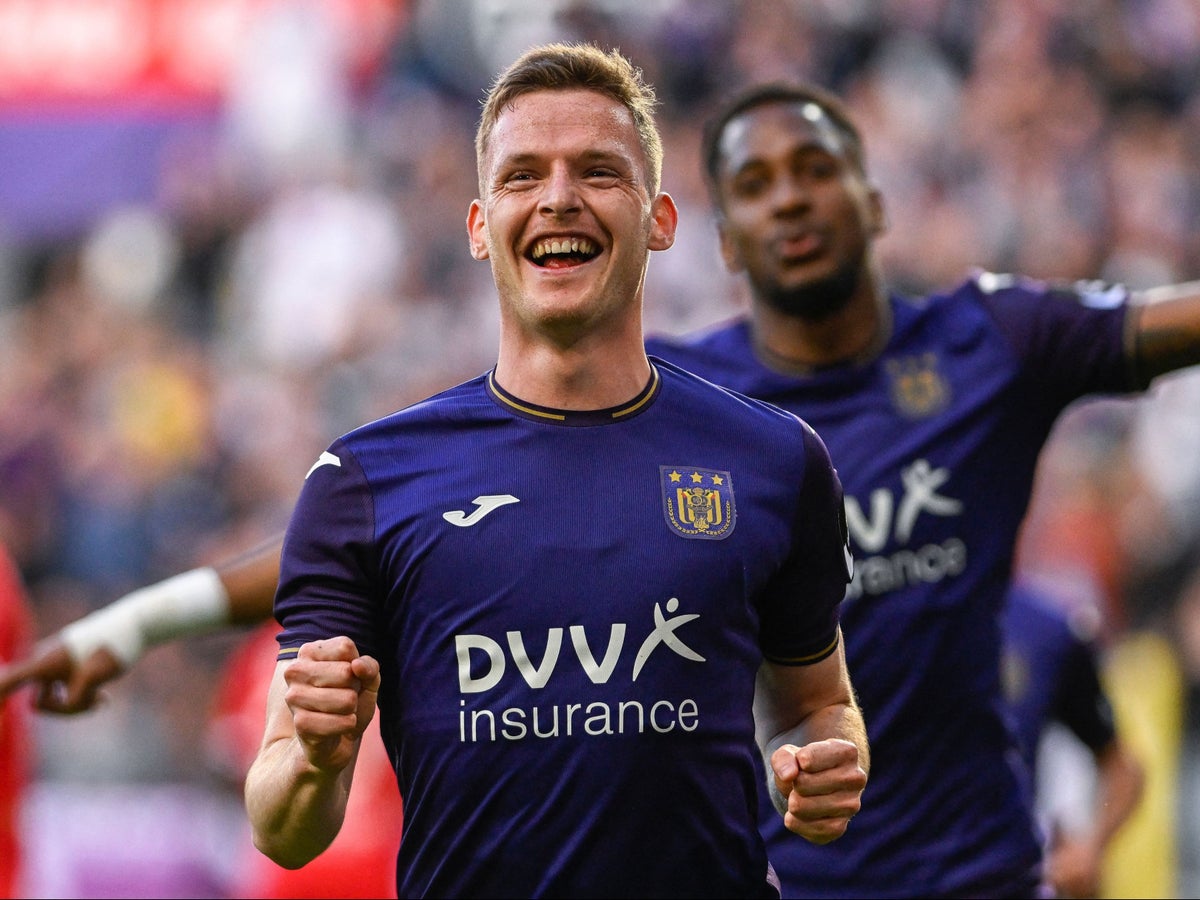 Manchester City are getting closer to signing Anderlecht left-back Sergio Gomez but could still consider signing a first-team reinforcement in his position.

However, Gomez is seen as a development player by City and while there’s no ruling out that he’ll stay if signed, the expectation would be on loan.

It’s understood City are still looking at new signings at full-back to accommodate the departure of Oleksandr Zinchenko, who joined Arsenal in a £30m deal last month.

Guardiola already had no options on either side of his defense before the departure of Zinchenko, who was one of the few players in City’s squad capable of filling multiple positions.

Raheem Sterling and Gabriel Jesus also left the Etihad this summer for Chelsea and Arsenal respectively.

Gomez was named Anderlecht’s Player of the Year last season and finished third in the Jupiler Pro League under the guidance of former City captain Vincent Kompany.

The Spain Under-21 international is a former graduate of Barcelona’s La Masia and then joined Borussia Dortmund in 2018, where he earned three senior caps.

https://www.independent.co.uk/sport/football/man-city-transfer-news-sergio-gomez-b2141787.html Sergio Gomez: Manchester City are approaching the Anderlecht full-back but are considering other options