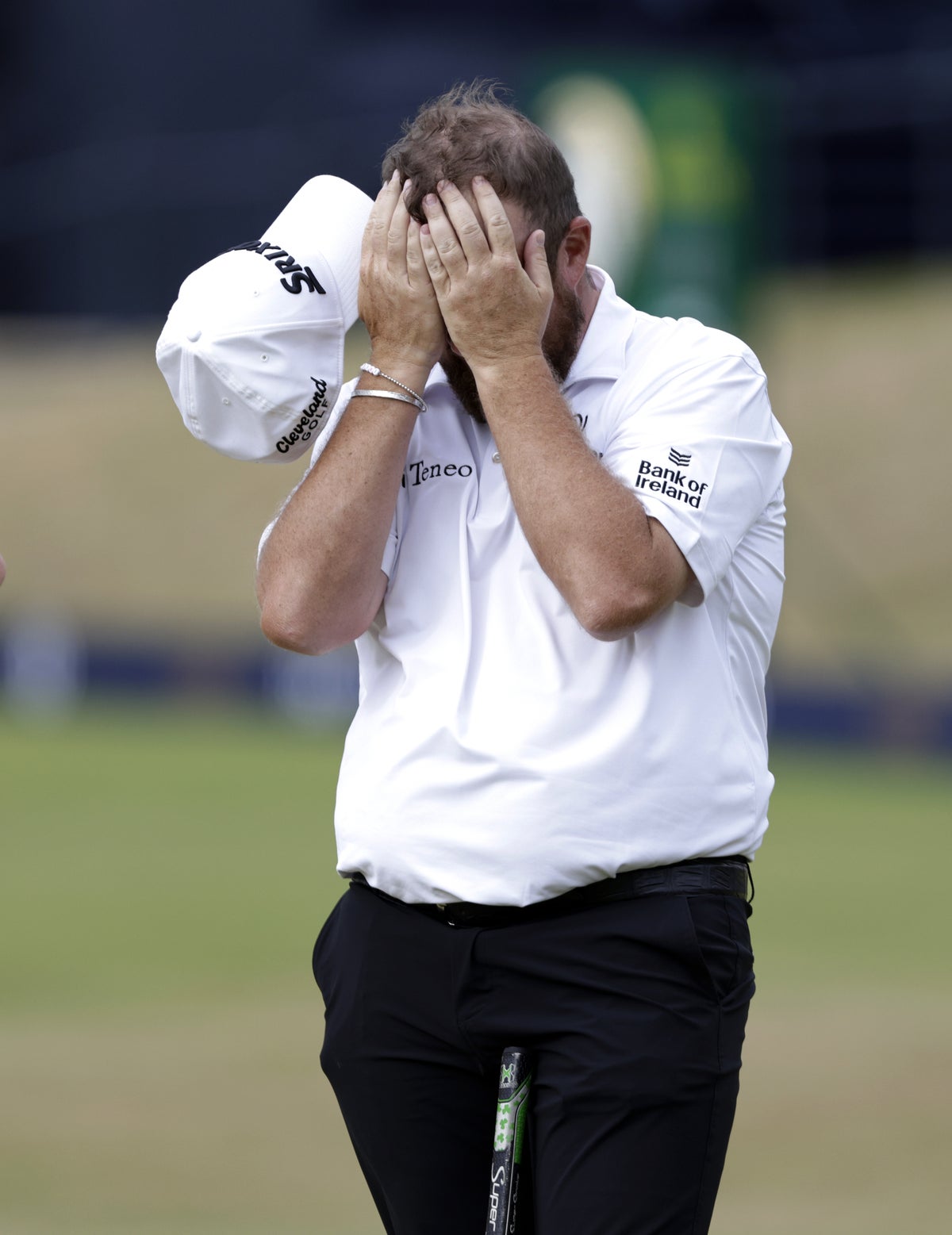 Even back-to-back pitch-in-eagles failed to lift former Open champion Shane Lowry’s spirits as he was furious that his putting cost him a chance to win at St Andrews.

The 35-year-old, winner of Portrush three years ago, was one under par – five under the tournament – on his round when he potted a 43-yard wedge from the left rough in ninth place.

Proving lightning can strike twice, he then sunk his short shot from 46 yards, this time from the fairway, at the next parallel hole in the opposite direction.

He was in the tournament at nine under, as the leader at the time was Cameron Smith, who had yet to tee off at 13 under.

However, Lowry bogeyed 12, 15 and 17 and although he made the last birdie on a round of 69, even at seven under he admits his form on the green did too much damage to his chances.

“It was a very emotional day. Obviously 9 and 10 happened and I felt like I was in the tournament – ​​and then did well to play my way out of the tournament from there,” he said.

“Pretty annoyed and pretty upset to be honest.

“I tell myself all the time you want to make yourself into the back nine on a Saturday to do something great and I put myself there today and didn’t perform. That’s very disappointing.

“To be honest I’m so disappointed because I’ve worked so hard and I’m working so hard to get myself into these positions.

“I just wasn’t putting well enough. It’s not good enough if you put in all those hours every day to give yourself those back nine chances in a Major on a Saturday and Sunday and you don’t perform.

“I have to go to the putting green this afternoon and try to think of something for tomorrow because it hasn’t been good enough all week.

“If I had sunk anything all week, I would be in the leaders.”

The Open: Bryson DeChambeau maintains his convincing advantage on the rollercoaster ride

Greece vs Northern Ireland live stream: How to watch Nations League game online and on TV