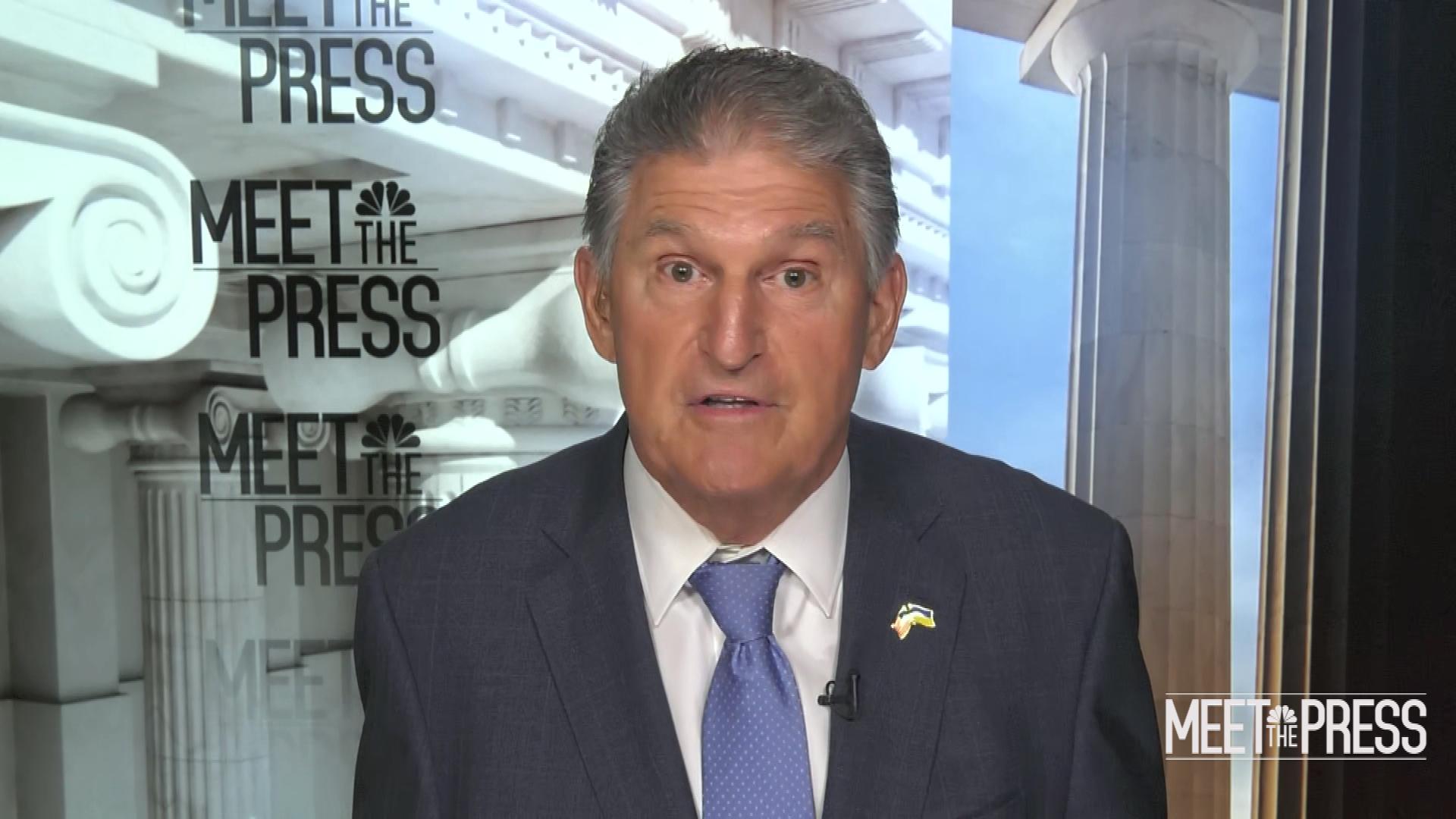 Through Nicole Via y Rada

The deal could give Democrats a much-needed boost before November, but Manchin was unwilling to support Democratic control of the House and Senate.

“I will work with everything I have,” Manchin said.

“I think the Democrats have great candidates running. They are good people to work with.” He continued, “I have tremendous respect and friendship for my fellow Republicans. So I can work very easily on both sides.”

When asked if he preferred the results of November’s elections, Manchin replied that he was happy with “whatever voters choose.”

“I can’t decide what’s going to happen in Kansas or California or Texas. I really can’t.” Manchin continued, “I’ve always taken the approach, ‘Whoever you send me, that’s your representative and I respect them.’ I respect the state for the people it sends and I do my best to work with them and do the best for my country. I don’t play politics like that. I don’t like it like that. That’s not me.”

Negotiations on the Democrats’ energy and spending bills began in April, Manchin announced, but have been kept under wraps to avoid “drama.” Manchin said that Democrats “at times have worked and negotiated very quietly.”

Despite the agreement, the future of the bill is still uncertain, in part due to questions in support of Sen. Kyrsten Sinema (D-Ariz.). “I would like to think that she would be positive about it, but I respect her decision. She will make her own decision based on the content,” Manchin said.

A source close to Sen. Sinema told NBC News that Sinema “has not been included in talks with Democrats,” but “the deal includes a tax provision that she has clearly and consistently opposed.”

Nicole Via y Rada is a news contributor at NBC News.