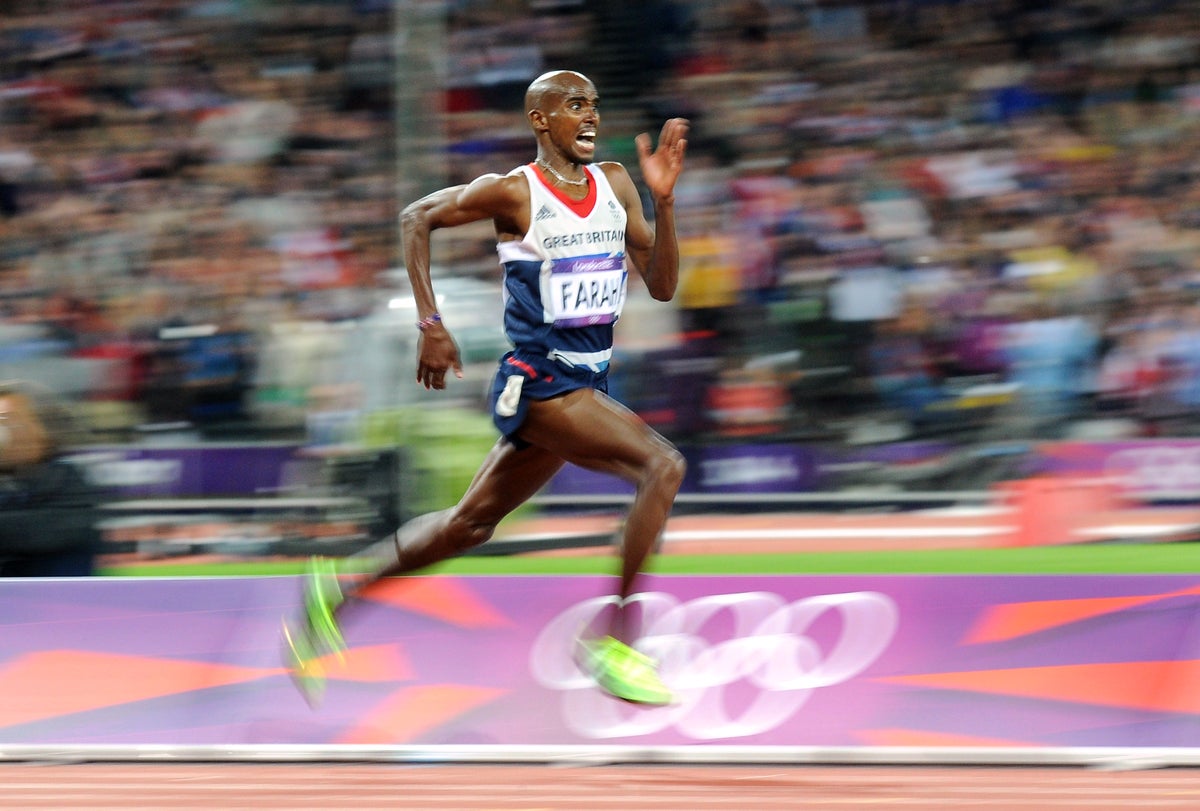 Sir Mo Farah says he is “relieved” that the Home Office has no plans to take action against him after making the shocking revelation he was illegally brought to the UK as a child.

The four-time Olympic gold medalist, 39, said there are many people he “owes my life to” and that has given him the “power” to speak out about his past.

Farah revealed in a BBC documentary entitled The real Mo Farah how he was illegally brought to the UK from Somalia after his father was killed in the civil war after taking another child’s name.

The UK Home Office has the power to strip individuals of UK citizenship if it is found to have been obtained illegally.

But the department has said it would do “nothing at all” about the athlete.

A spokesman for Number 10 said of the Olympic champion: “He’s a sporting hero, he’s an inspiration to people across the country.

“It’s a shocking reminder of the horrors people face when they become victims of human trafficking. And we must continue to crack down on these criminals who prey on vulnerable people.”

When asked if the Home Office would take any action against Farah, he said: “Absolutely not.

“I think the Home Office has made it very clear that no action whatsoever will be taken against Sir Mo and that is within guidance.”

When asked during a BBC interview how he felt about the government’s response, Farah said: “I’m relieved”.

“This is my country, without Alan (Watkinson) and the people who supported me throughout my childhood I might not even have had the courage to do this.

“There are many people who have been very supportive throughout my career, especially my wife, and who have given me the strength to come out and talk about it and tell me it’s okay to do this.”

It comes after the Metropolitan Police said they were “investigating” Farah’s allegations that he was trafficked into the UK as a child and forced to work as a domestic worker.

Met Police said in a statement: “We are aware of reports in the media about Sir Mo Farah.

“No reports have been submitted to the MPS (the Metropolitan Police Service) at this time.

Political figures have hailed Farah as a “truly inspirational” and “great Brit” after revealing he was trafficked to the UK as a child.

Tory leadership hope Nadhim Zahawi hailed Farah as a “truly inspirational” role model following the revelations and reflected on his own experience of “escape” from Iraq as a child. Similarly, Mayor of London Sadiq Khan tweeted his support for the Olympian.

“Everything that has survived Sir Mo proves that he is not only one of our greatest Olympians but also a really great Brit,” he said.

After the shocking announcement, Farah said he was “really proud” of the documentary, which allowed him to “address and learn more about his past and his journey to the UK”.

The Real Mo Farah airs at 6am BBC iPlayer and 9pm on BBC One on July 13.

https://www.independent.co.uk/sport/general/athletics/mo-farah-documentary-programme-news-b2121948.html Sir Mo Farah is “relieved” that the Home Office will not do anything about documentary disclosures

Andy Farrell may not always get things right, but he’s very good at fixing mistakes