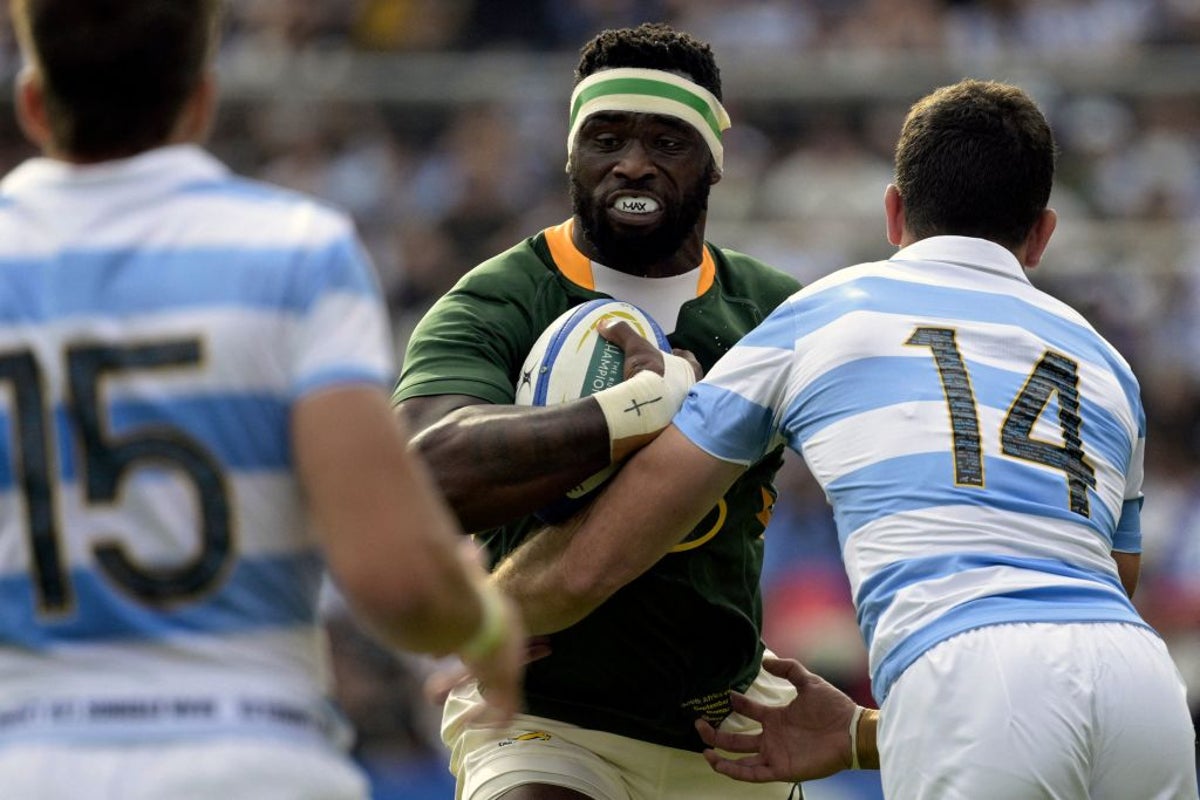 South Africa captain Siya Kolisi believes the only thing that has changed in his side’s game after back-to-back Rugby Championship victories over Australia and Argentina is their execution in 22 opponents.

The 2022 season was characterized by a lack of calm and precision in attack, which coach Jacques Nienaber has repeatedly emphasized. But their 24-8 win over the Wallabies in Sydney and this weekend’s victory suggest improvements have been made in both areas.

“The way we play hasn’t changed, it’s just about execution,” Kolisi told reporters. “If we stick to the plan, we know our system will give us those chances to score. In the last couple of games we took those chances.

“Our attitude was to come here and get the maximum number of points. We want to win the rugby championship and we knew we had to line up for the game. It was a very good win against a very good Argentinian team.”

The Boks were rocked ahead of the game by online reports that a South African Sunday newspaper will uncover allegations of recreational drug use by certain unnamed players in the squad.

This was taken so seriously by South African Rugby that they released a statement calling the allegations “baseless” and denying a player had tested positive for a banned substance.

“It was quite worrying five hours before a game like this,” said Nienaber. “I am stunned that such allegations are being leveled against this team.

“In South Africa we are sometimes tested three times a week. I can assure you that we are one of the best tested teams. We haven’t had a single positive test since we’ve been together this year.”