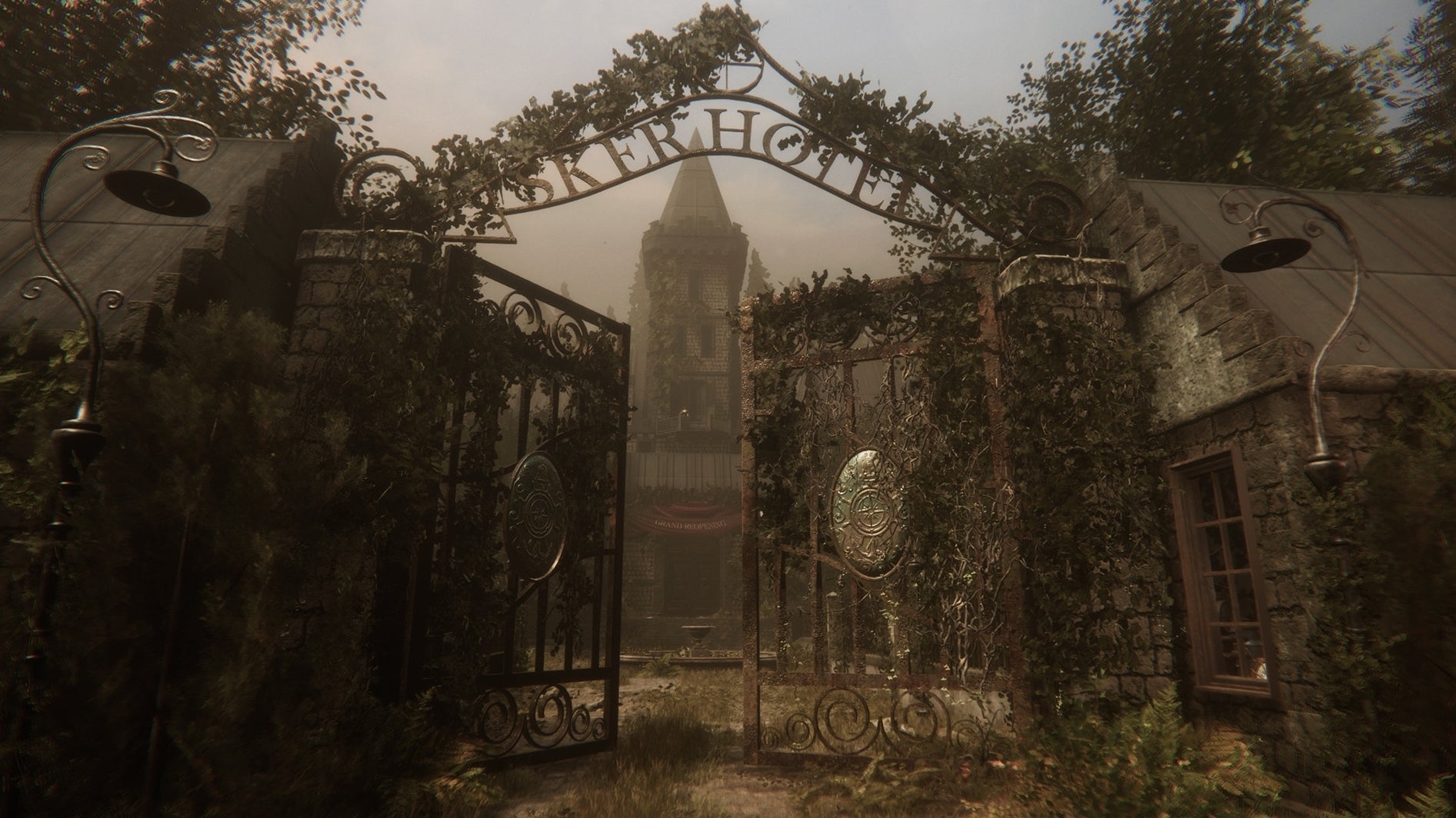 In the second installment of the Maid of Sker spin-off, titled The Ashes of Sker Hotel, players “return to the ruins of the Sker Hotel with a new threat emerging from the shadows” where they are expected to to defeat “new creations”. and “survive the hellish domain of a sadistic tyrant who threatens your cause”.

Here’s a full 18-second snippet of the action:

“What challenges and horrors await you in a derelict sker hotel?” teases the developer. “Players will re-explore the ground floor and basement, and discover the secret path to other familiar and new locations around the hotel. Survive the onslaught of the quiet in this cramped and difficult-to-navigate environment. Much luck.”

You can also expect charged Quiet Ones and Husks that may disguise themselves as “regular” Quiet Ones. We are also advised not to expect “just one wave shooter”; The new map is “littered with objectives for you and your teammates,” complete with unique challenges as you work towards the final boss fight.

Released in early October, Sker Ritual is currently available via Early Access on Steam and is expected to exit Early Access in Q1 2023. Wales Interactive recently released a new DLC teaser and development roadmap for its “turn-based co-op survival FPS”.

Steeped in Welsh folklore, the original Maid of Sker tells the rumored true story of Elizabeth Williams, who is said to have died of a broken heart after being locked in her home by her controlling father.

“In truth, there’s little here that renews or improves on a well-worn formula, and in many ways Maid of Sker is a memorized indie horror that hardly surprises the player or pushes the genre forward,” I wrote when I got Maid of Sker reviewed last year.

“That said, while I can’t pretend I enjoyed the tormenting stealth and combat mechanics, I can’t deny that despite its flaws, I enjoyed exploring Sker Hotel and uncovering its intriguing history.”

Burning the Clocks - everything you need to know about the event