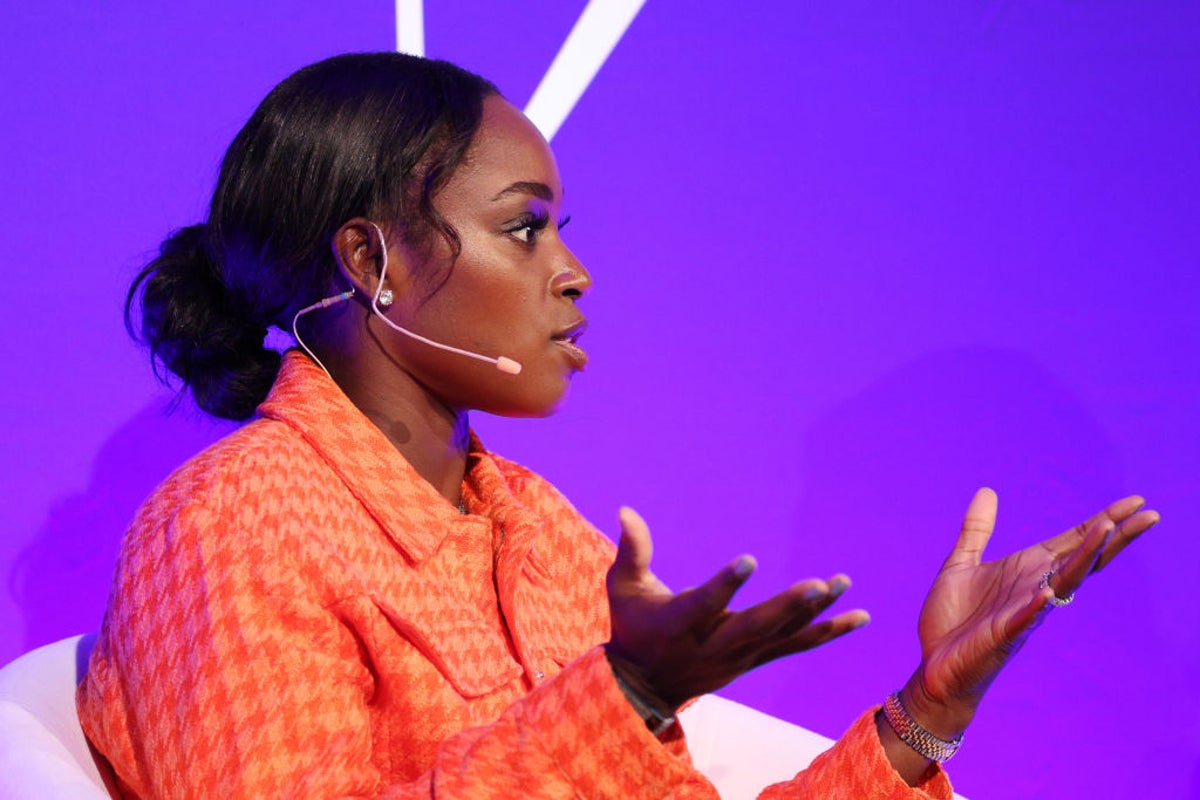 Not everyone, Sloane Stephens concedes, feels comfortable being as open about women’s health as she is.

We’re speaking in New York at Her Health Advantage, a panel event organized by the WTA and its title sponsor Hologic to discuss the issue of women’s health not just in sport but around the world.

Since announcing a multi-year partnership with the American healthcare company in March, the WTA and its players have truly embraced the concept of tennis as a vehicle for social change.

Hologic’s Global Women’s Health Index numbers are clear — more than 60 percent of the women surveyed said they had not seen a doctor or healthcare provider in the past year, while just 12 percent had been tested for some type of cancer.

“Because the Tour is the biggest women’s sport, it’s very important for us to have someone who believes in the same way we do,” said former US Open champion Stephens.

“I think it’s important to focus more on women’s health, the recovery process, menstrual cycles and all these things that aren’t really studied in female athletes and of course being there as a Tour – we all have some input and we everyone has dates – I think it was a really good partnership.”

The topic of the effects of the menstrual cycle on female athletes has entered the public discourse in the last year or two, with tennis and other sports players speaking openly about the effects of periods and hormonal changes on performance.

Science still has some work to do, but that something so fundamental to women’s everyday lives has been overlooked for so long reflects attitudes towards women’s health overall.

For tennis players who travel about 40 weeks a year, the WTA brings healthcare to them, from psychologists to cancer screening.

And players are learning that a holistic approach to a healthy body and mind is key to getting the best out of themselves as athletes.

Madison Keys, runner-up to Stephens at the US Open in 2017, tells PA: “As I’ve gotten older I’ve learned how many things can affect injuries or not being at my best on the court and really pushed me to try take every part of my health much more into my own hands.

“Even how I have to train depending on what part of my cycle I’m in and things like that, these are all things I’m learning now that I wish I could have known when I was younger.

“But it’s so great that we now have so many more women-based studies to try and develop an understanding of our own bodies and how we can be in the best position to be on the pitch all the time.

“Having this normalized and not being a taboo subject that you’re uncomfortable about not only helps us as individuals, I think, but speeds up the process of getting more information that can help us.”

Martina Navratilova suffered a big shock in 2010 when she was diagnosed with breast cancer because, as she admits, she missed her check-ups.

“I missed four years between screenings because I just wasn’t paying enough attention.”

Navratilova is another big supporter of the Hologic partnership, particularly the company’s work to bring healthcare to hard-to-reach communities.

“What I love most about it is that it’s only focused on women,” she says. “Women are always underserved and overlooked and this company certainly doesn’t and I think the relationship with the WTA is just a perfect match.”

EastEnders star Sid Owen returns to Walford after a decade