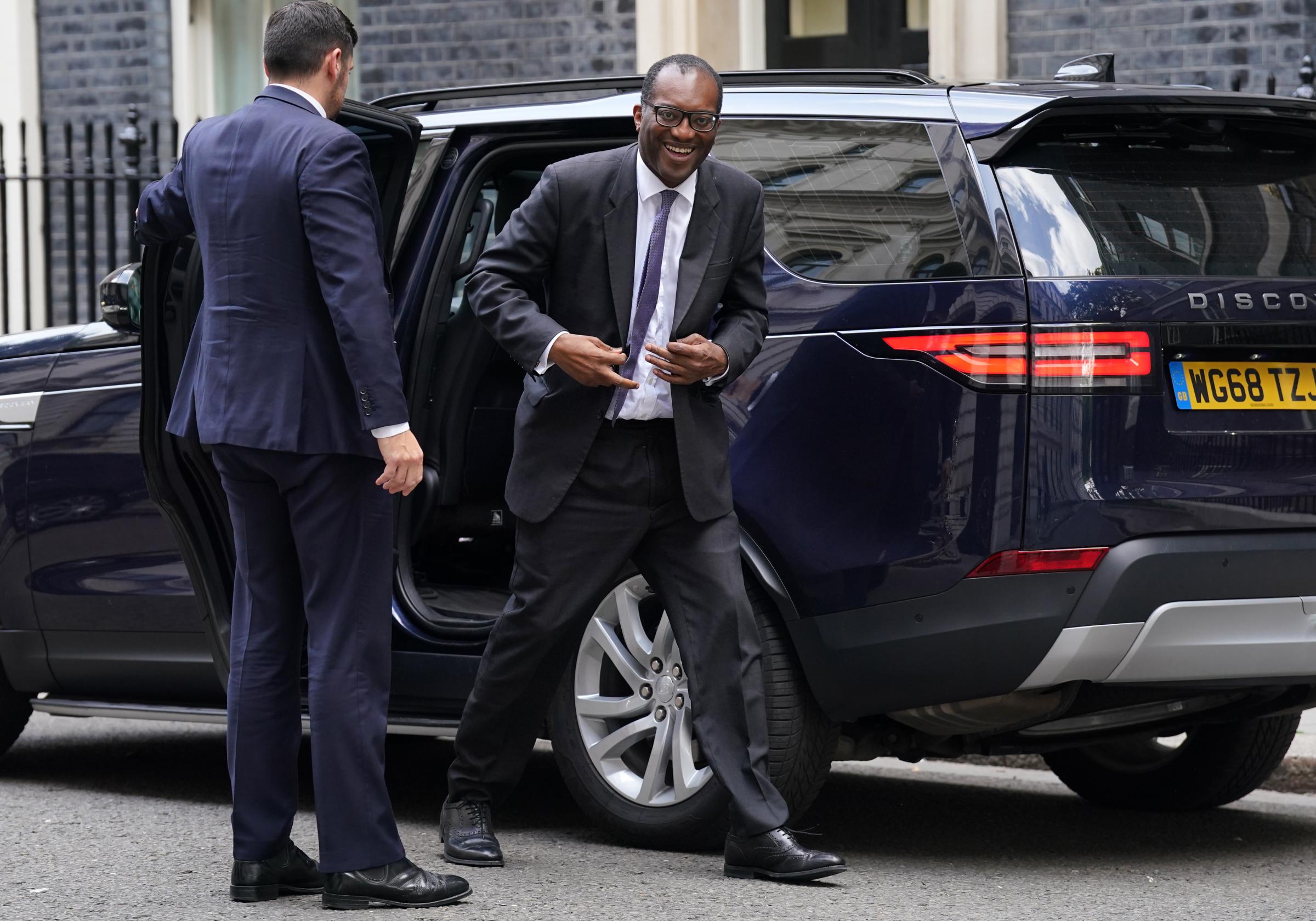 The Chancellor has confirmed that an increase in social security will be reversed in November.

The 1.25% hike in the NI was introduced under former Chancellor Rishi Sunak in April, but new Prime Minister Liz Truss pledged to reverse the move during the Tory leadership race in the summer.

The new Chancellor, Kwasi Kwarteng, called the plan to reverse the increase a “tax cut for employees”.

In a tweet that appears to pre-empt Friday’s mini-budget, he said: “I can confirm that this year’s 1.25 percentage point increase in Social Security will be reversed on November 6th.

I can confirm that this year’s 1.25% increase in Social Security will be reversed on November 6th.

Her replacement – the Health and Social Care Levy scheduled for April 23 – will be scrapped.

A tax cut for employees. More money for businesses to invest, employ and grow. pic.twitter.com/qssnBaNywK

“Her replacement – ​​the Health and Social Care Levy scheduled for April 23 – will be cancelled.

“A tax cut for workers. More money for companies to invest, employ and grow,” he said.

Chancellor Kwasi Kwarteng confirmed that the increase in social security that came into effect in April will be reversed from November 6th.

Ahead of his mini-budget on Friday, he said: “Taxing our way to prosperity has never worked. In order to raise the standard of living for everyone, we don’t have to apologize as our economy grows.

“Tax cuts are key to that – and whether companies reinvest money freed up in new machinery, lower prices in workshops or higher staff wages, reversing the levy will help them grow while allowing the UK public to keep more of what they earn .”

https://www.theargus.co.uk/news/22563763.national-insurance-rise-reversed-november-chancellor-announces/?ref=rss Social security increase is to be reversed in November, Chancellor announces

Despite severe criticism from Leo Varadkar, Fine Gael failed to submit to the Tax Commission

Judge Jackson shows exactly why she was nominated