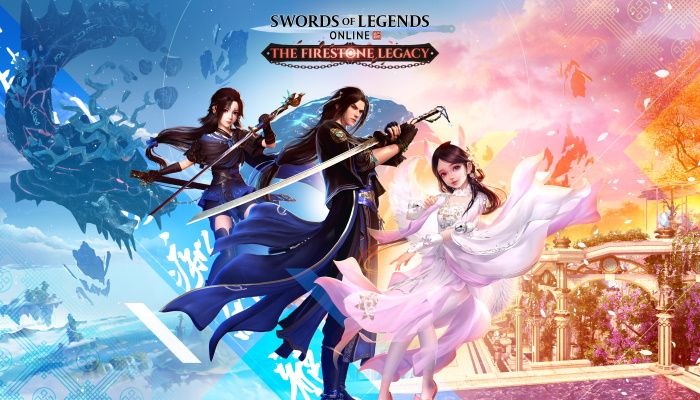 The long-awaited update too Swords of Legends Online, The Firestone Legacy, is now live today. With the update, the MMORPG moves to free-to-play, bringing new zones and more for players who want to explore the eastern MMO.

With the update SOLO introduces two more classes for players to try: the fox mage and the warrior. In addition, the update brings five new zones, new PvP and PvE raids and more. Story chapters 11 and 12 and an increased level cap are also being added with The Firestone Legacy, continuing the story players have explored in mythical Shenzhou.

Swords of Legends Online announced it would be transitioning to free-to-play in late January, less than a year after launching here in the West, citing concerns about player population growth. The new update will, hopefully for publisher Gameforge, attract more players and bring the base of the MMO to a more comfortable level.

Since the MMO will be free to play, the MMO will be monetized through its in-game cosmetic cash shop as well as the premium tier of its Battle Pass. Gameforge promises consumers that “there will be no pay-to-win elements”. For those who bought SOLO Before that, the company also promises valuable in-game items as compensation and a thank you for supporting the MMO.

You can check out the trailer celebrating the launch of Swords of Legends Online’s The Firestone Legacy in the embed above. SOLO is available for PC on Steam, via Gameforge’s own launcher and the Epic Games Store.

Explainer: The 2022 census is a month away - you need to know that

Games that got us through tough times

The best family board games