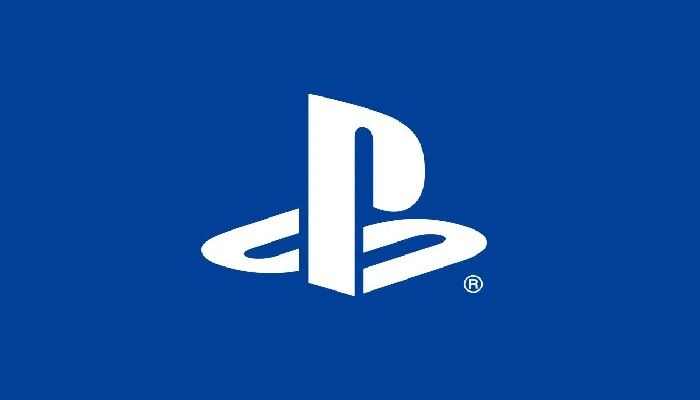 Following rumors that Sony is planning an overhaul of PlayStation Plus with additional tiers and perks, those plans were officially unveiled today.

The final and most expensive tier offers the benefits of all previous tiers plus up to 340 additional games, including PlayStation 3 games and classic games from the original PlayStation, PS2 and PSP. This brings the games catalog available to over 700 titles, and the PlayStation, PS2, PS3 and PS4 games on offer gain cloud streaming access. You can stream games across PS4, PS5 and PC. This tier and cloud streaming will be available in certain markets where PlayStation Now is currently available. This year, you can also have time-limited trials. Pricing here will cost you: US $17.99 Monthly / $49.99 Quarterly / $119.99 Yearly / Europe €16.99 Monthly / €49.99 Quarterly / €119.99 Yearly.

In a big year for Sony, the rollout begins in June with an initial launch in Asia, followed by North America, Europe and then worldwide where PlayStation Plus is currently offered. They plan to expand cloud streaming to more markets as well.

While there will be inevitable comparisons to Xbox Game Pass, there is a distinct difference between Game Pass and the new PlayStation Plus options. According to PlayStation CEO Jim Ryan in an interview with Gamesindustry.bizthere will be no first-party games on day one:

“[In terms of] Adding our own games or one of our services to this service once they’re released…as you know, that’s not a route we’ve taken in the past. And that’s not a path we’re going to go with this new service. We think doing that with the games that we make at PlayStation Studios will break that virtuous circle. The level of investment we have to make into our studios would not be possible and we believe that impacting the quality of the games we make is not something gamers want.”

Read Official announcement from Sony the new PlayStation Plus.