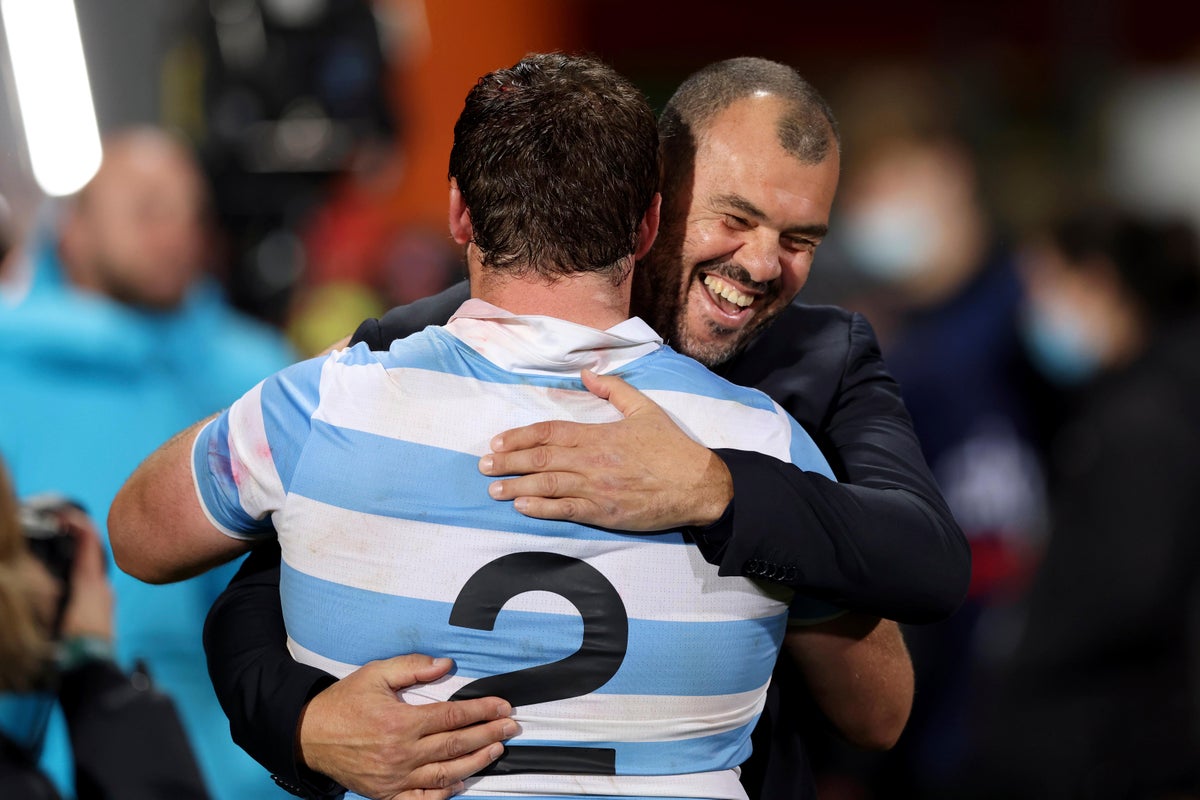 Argentina travel to South Africa for the rugby championship on Saturday and Michael Cheika’s side will seek revenge.

They lost to the Boks at home last weekend and Cheika says it was a poor first half that cost them.

“The first half is one of the worst I remember, we conceded a lot of penalties,” said Cheika. “In the second we came into play. It was a missed opportunity but I will go to South Africa with the same players.

“We were able to make contacts (in the second half) and arrange things. I think we got strong at times and went back to basics to push hard.”

But who will represent both sides? Here’s everything you need to know.

The game will take place on Saturday 24th September at 4:05pm BST.

South Africa make two changes after beating Argentina, with Frans Steyn coming in on the fly-half and Pieter-Steph du Toit as a flanker.

The Argentina side are moving to the second line of defence, with coach Michael Cheika resisting major changes despite last Saturday’s home defeat by the Springboks. Juan Imhoff replaces Lucio Cinti on the wing, while Matias Moroni replaces Matias Orlando in the middle.

It’s all open in the competition, but the world champions should have the edge over Micheal Chieka’s men, largely because of home advantage. South Africa 25-10 Argentina.