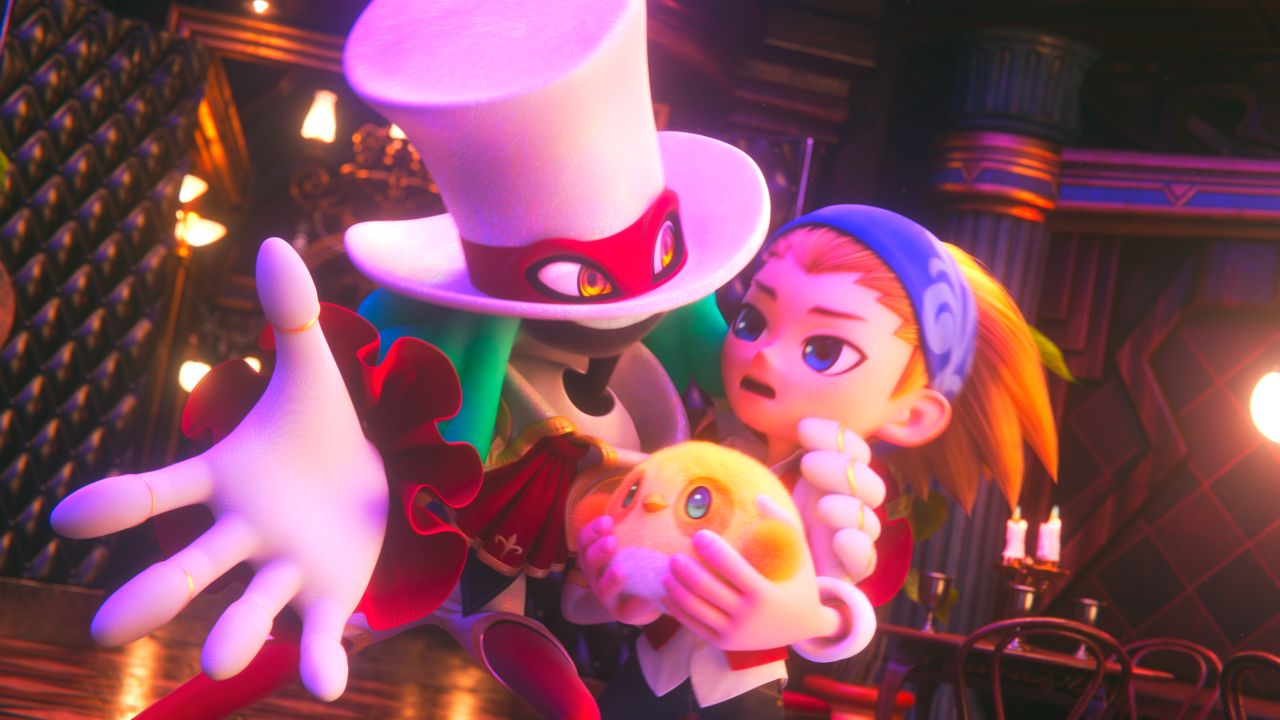 Last month, Naka announced that he had sued Square Enix over issues he faced while developing Balan Wonderworld. But during the company’s most recent earnings call, it said that “it’s a game that we recommend with confidence” after confirming it was involved in a legal battle with Naka. However, Square Enix declined to comment further, according to Bloomberg Takashi Mochizuki (via VGC).

The lawsuit has now been settled, meaning Naka could discuss some of the reasons Balan Wonderworld received a lackluster response. “I personally regret that Balan Wonderworld came into the world in an unfinished state,” Naka wrote at the time. “I wanted to consider all sorts of things and release it as a proper action game. I don’t think Square Enix and Arzest value games and their fans.”

Naka was reportedly removed from the project by the producer, marketing, sound, executive and human resources director. Also, he was not allowed to interact with social media posts in any way, for which Naka apologized.

Square Enix has also recently sold some of its biggest IPs such as Tomb Raider and deus exas well as the studios that manufacture them, like crystal dynamics and Eidos Montreal. The deal sees those IPs and studios switch to Embrace Group for a surprisingly small $300 million.

The weirdest part is that Tomb Raider is an incredibly popular series and despite strong sales, Square Enix just never felt it was big enough. But hey, it certainly won’t do anything stupid like investing in blockchain, right? It is? Doesn’t matter.