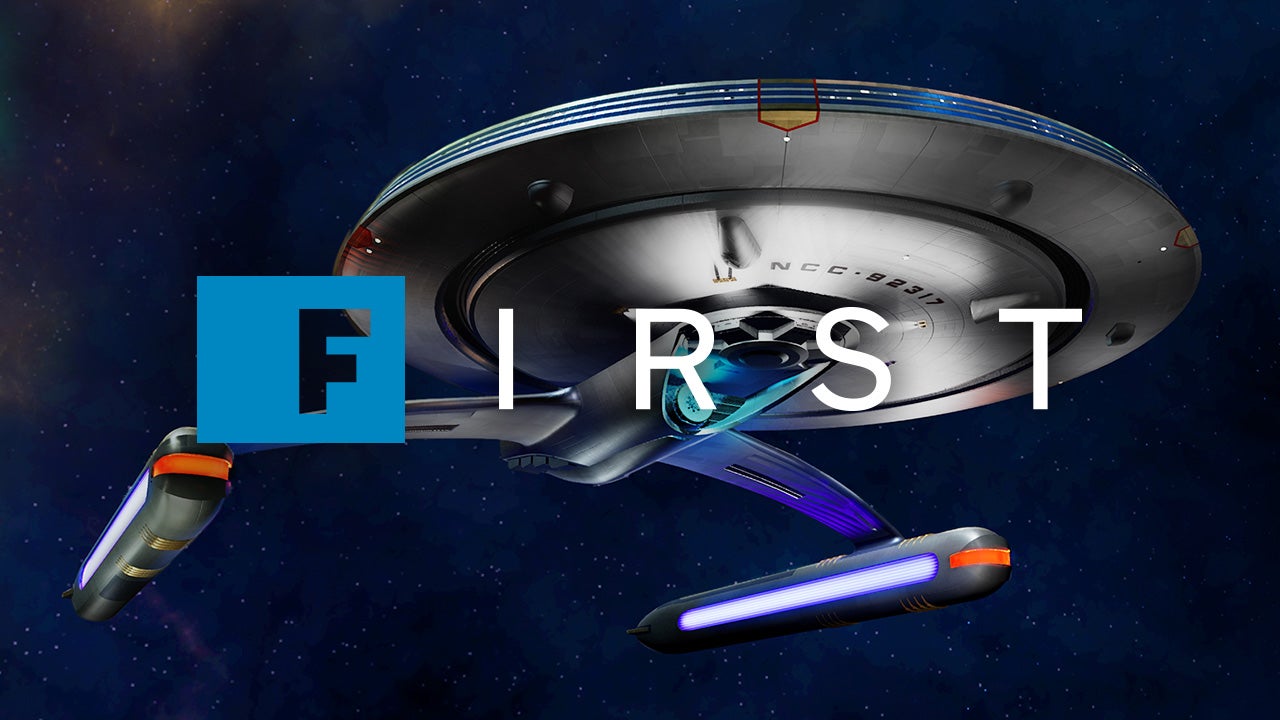 Our first IGN “cover story” this month is Star Trek: Resurgence, the upcoming post-accident adventure from longtime developer Telltale (and longtime adventure game maker LucasArts, too. !) Kevin Bruner and his new team at Dramatic Labs, which includes many of the former Telltale developers.

Star Trek: Resurgence is a narrative adventure game in which you’ll be able to freely explore parts of both your ship and, yes, strange new worlds, making dialogue choices along the way. goes as one of two playable characters whose alternate point of view in the game – by the way, is not multi-episode – progresses.

In the new 4-minute gameplay video at the top of this page, Carter Diaz explores the ship before taking on a mission from his … very special… commanding officer. And if you missed our first game from earlier this week, check it out (with Ambassador Spock!) right above.

Star Trek: Resurgence will launch later this year for PC (via the Epic Games Store), PlayStation, and Xbox.

Woman 'perhaps overcome' with emotion as she posts photo of son convicted of Ana Kriégel's murder on Facebook, trial