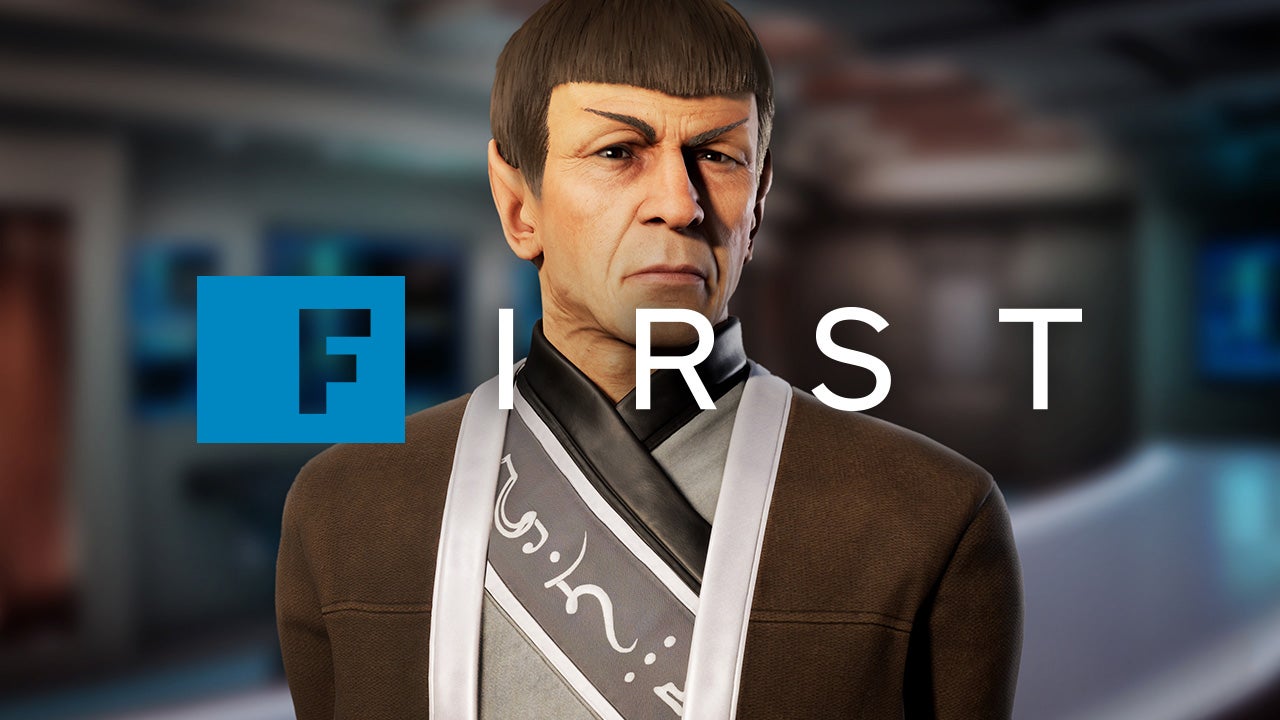 Our first IGN “cover story” this month is Star Trek: Resurgence, the upcoming post-accident adventure from longtime developer Telltale (and longtime adventure game maker LucasArts, too. !) Kevin Bruner and his new team at Dramatic Labs, which includes many of the former Telltale developers.

Star Trek: Resurgence is a narrative adventure game in which you’ll be able to freely explore parts of both your ship and, yes, strange new worlds, making dialogue choices along the way. goes as one of two playable characters whose alternate point of view in the game – by the way, is not multi-episode – progresses.

Spock said: have a voice actor like Leonard Nimoy – give your character an interview before an important mission. Note that the scene you are viewing is still early; Dramatic Labs was good enough to give us a first look at what to expect.

Star Trek: Resurgence will launch later this year for PC (via the Epic Games Store), PlayStation, and Xbox.

Wargaming is leaving all stores in Russia and Belarus