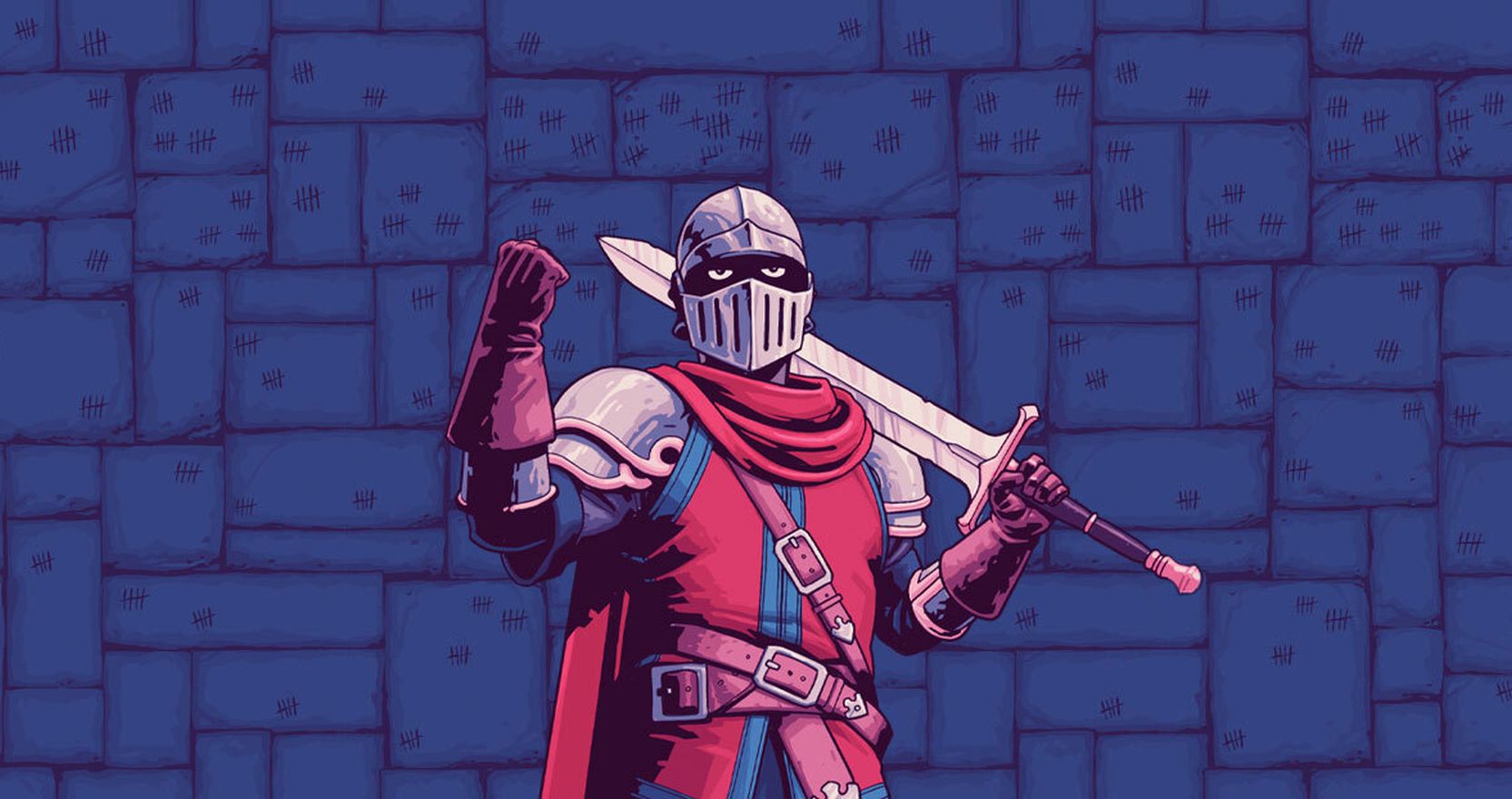 From Monday, May 2nd steam celebrates roguelikes, roguelites and everything in between with Going Rogue: A Festival of Persistence.

Until May 9th, you can explore discounts on games belonging to these subgenres during this time.

Rooted in elements of RPG fantasy or action and based on the genre’s namesake, rogue, roguelikes and roguelites are games where persistence means success.

Roguelike games tend to offer complexity, randomized maps, and often permadeath, while roguelites borrow from the same elements, but permadeath isn’t always the only option, as you can often take earned points, upgrades, or items with you when you die. There are also subgenres of both with terms like action and strategy added.

Games considered roguelike include Rogue Legacy 2, Hades, Dead Cells, Slay the Spire, For the King, Darkest Dungeon, Crypt of the Necrodancer, The Binding of Isaac: Rebirth, Dungeon of the Endless, Risk of Rain 2 and one of our personal favorite games, Don’t Starve.

All of these games and more will likely be on sale when Going Rogue: A Festival of Persistence goes on sale next week.

https://www.vg247.com/steam-is-going-rogue-next-week-with-the-festival-of-persistence-sale Steam goes rogue next week with the Festival of Persistence Sale

El Hijo is coming to mobile on January 25th