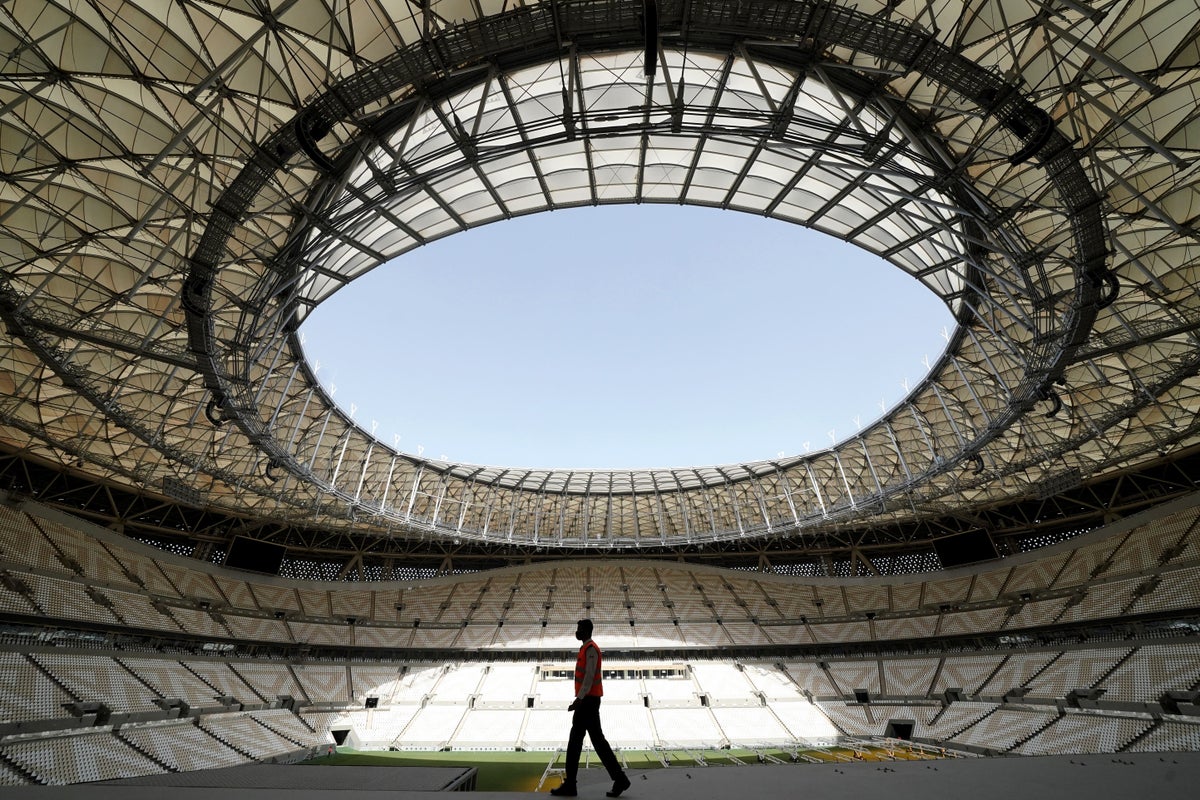 Stonewall is calling on the global sports community to “stand up and call for the criminalization and persecution” of LGBTQ+ people in Qatar at the upcoming World Cup.

The leading LGBTQ+ charity made this appeal at the launch of its ninth annual Rainbow Laces campaign.

Same-sex relationships are criminalized in Qatar and Stonewall hopes the issues can be highlighted as the Gulf state takes the spotlight for the World Cup, which begins next month.

Liz Ward, Director of Programs at Stonewall, said: “As we approach the 2022 Men’s World Cup, we must remember that Qatar is a country where LGBTQ+ people are persecuted simply for being themselves. Unfortunately, this year’s tournament isn’t safe for everyone, which is why it’s so important to see players and fans standing up to be counted.

“The World Cup is a pivotal moment for the global sports community to stand up and denounce the criminalization and persecution of LGBTQ+ people in Qatar.”

This year’s Rainbow Laces season runs from October 19th to 31st with a Rainbow Laces Day on October 26th encouraging athletes to wear rainbow laces in their shoes to encourage more inclusion.

Stonewall believes that the campaign has made good progress in recent years but believes there is much more to be done.

One of the achievements is highlighted in new statistics showing that the proportion of sports fans who find homophobic language in sport acceptable has fallen from 25 percent in 2017 to 14 percent in 2022.

However, the study, conducted by Stonewall in collaboration with ICM/Walnut, also suggests that fans are not convinced that competitive sport is a welcoming environment for LGBTQ+ athletes.

Ms Ward added: “Since the start of the Rainbow Laces campaign, we’ve seen awareness grow and grow, with more than a million laces being modeled into boots on the pitches of the world, and as a result we’ve seen how attitudes have fundamentally changed – the majority of Britons are now supportive of LGBTQ+ athletes.

“However, we must not become complacent. This new study shows that the public recognizes there is still more work to be done to create a world where LGBTQ+ people are free to be themselves on and off the field.”

https://www.independent.co.uk/sport/football/world-cup/world-cup-qatar-gay-rights-laws-b2205787.html Stonewall is calling on players and fans to stand up for LGBTQ+ rights at the World Cup

Irish novelist Claire Keegan may not have won the Booker Prize, but her little book made a big impression

Today's headlines: what the central bank's latest decision means for first-time buyers; Film director Jim Sheridan is suing a law firm over the sale of a $10 million former home

The future looks exciting for Ireland with a new look

When does the Ballon d’Or take place and who is on the 2022 shortlists?