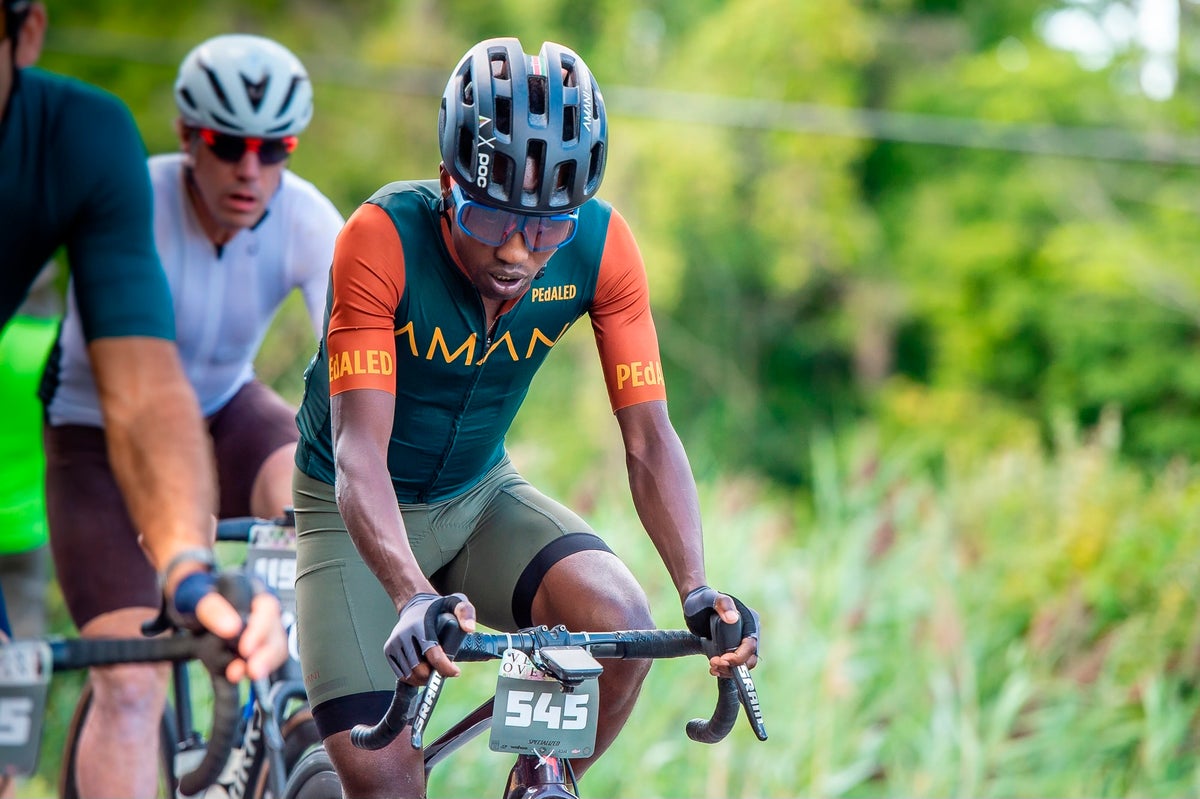 “Sule is our captain, friend, brother. He is also a father, husband and son,” the team said in a statement on Sunday. “When giants fall, gaping holes remain. Sule was a giant.

“Instead of leading us to the forefront of the field, he will now lead us as our guiding pole star as we press ahead with the realization of his dream.”

“Vermont Overland is heartbroken,” its organizer Ansel Dickey said in a statement. “We extend our deepest condolences to his family, friends, Team Amani and the people of Kenya.”

Vehicle fire on the A23 near Pyecombe