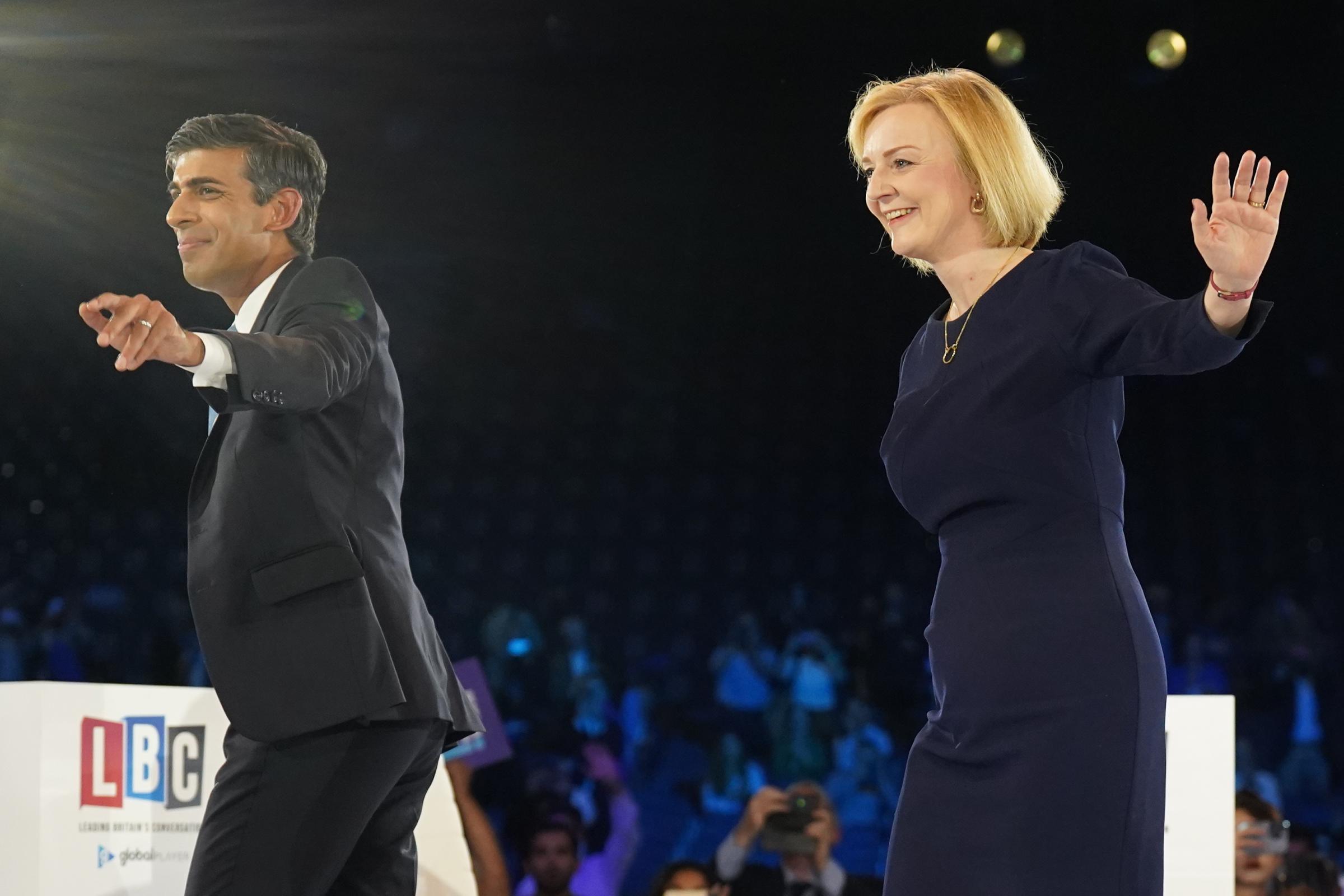 MPS from across Sussex have urged the new Prime Minister to urgently tackle the cost of living crisis to help residents across the county.

Representatives from both sides of the political aisle have urged the new leader to put the challenge facing many households with mounting bills high on the agenda once they enter Number 10.

Rishi Sunak and Liz Truss will find out today who will replace Boris Johnson as Prime Minister and leader of the Conservative Party.

Mr Johnson is expected to announce his resignation to the Queen tomorrow tomorrow, with his successor to be appointed by the Monarch shortly afterwards.

In a break with tradition, the Queen will appoint the country’s new leader at the royals’ summer residence at Balmoral in Scotland, rather than Buckingham Palace.

Sally-Ann Hart, Conservative MP for Hastings and Rye, said many of her constituents were “concerned” about the rising cost of living and urged the new Prime Minister to “seriously examine all other options available to them”.

She said: “This should include additional targeted support for those on lower or fixed incomes.

“While the global causes of inflation cannot be overlooked, I am confident that whoever enters Downing Street next week will put managing the crisis at the heart of their agenda.”

However, Brighton Labor MPs Lloyd Russell-Moyle and Peter Kyle did not share Ms Hart’s optimism, saying the next Prime Minister lacked the “vision, ability or compassion” to tackle the cost of living crisis.

Mr Russell-Moyle, MP for Kemptown, said: “We have spent months observing ego competition in the Conservative Party when we needed a government to get a grip on the cost of living.

“I haven’t seen anything from either of the competitors that suggests they have a plan to solve this problem.”

Peter Kyle, MP for Hove and Shadow Secretary of State for Northern Ireland, said: “The cost of living is rising in Hove, Portslade and Hangleton at its fastest pace in 40 years and I am very concerned for residents because the prospect of winter is frightening.

“Britain deserves a government that takes this crisis seriously, but the Tories are too busy fighting each other to notice.

“I worry that whoever is appointed prime minister simply does not have the vision, ability or compassion to take the necessary action.”

Mr Kyle said both Rishi Sunak and Liz Truss were “abandoning our city’s residents” by not tackling the issues facing working people head-on, and called for a national effort to improve home insulation, an increase in the business threshold for small businesses and a VAT cut on utility bills at home.

As well as the cost of living crisis, some MPs touched on other issues that the new prime minister would like to see when he takes office today.

She said the new prime minister will face “several major challenges” including rising inflation, continuing healthcare reform and supporting the people of Ukraine in their efforts to repel the Russian invasion.

The results of the conservative leadership competition will be announced at 12.30pm this afternoon.

Should Liz Truss win, she will become only the third female Prime Minister in British history – after Margaret Thatcher and Theresa May. If Rishi Sunak wins, he will become the first black person to lead the country.

https://www.theargus.co.uk/news/20899819.sussex-mps-want-new-prime-minister/?ref=rss Sussex MPs on what they want from the new Prime Minister