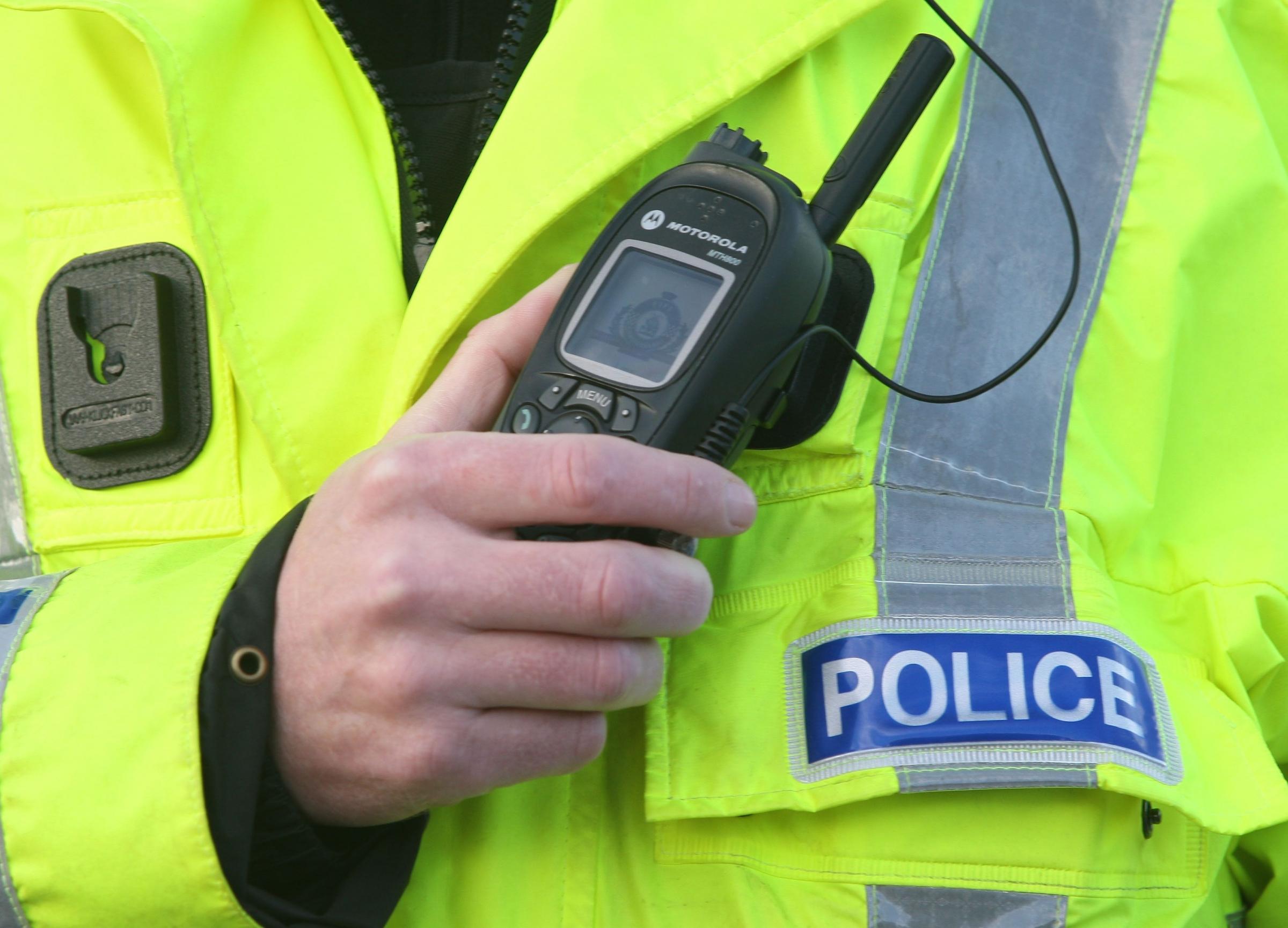 A MAN was taken to hospital and three men were arrested after a stabbing.

Police are investigating the incident in Cambridge Road, Hastings, which took place around 3.10am on Saturday.

Sussex Police said officers had responded to a report of an altercation between two groups of people in the city center which had been “peacefully” settled.

About 15 minutes after the groups went in separate directions, police received a report that a man from one of the groups had been stabbed in front of the ESK.

The 41-year-old was taken to the hospital with serious injuries, and three men were arrested.

A 32-year-old man was arrested on suspicion of GBH, intentional assault, two counts of possession of an assault weapon and possession of a Class A and B drug.

And a 44-year-old was arrested on suspicion of GBH, intentional assault and possession of an assault weapon.

The road was closed while investigators, including forensic scientists, visited the scene and police have warned they are likely to have an increased presence in the area while the investigation continues.

Anyone with information or video that may assist the detectives in their investigation is asked to report online or call 911 quoting serial number 186 dated 03/09.

The impact of the UK’s ‘phenomenal levels’ of bird flu