Police have released an image of a man they are looking for in a bar in Horsham for suspected spiking.

On Sunday 26 June between 1am and 1.45am a woman was with a friend at the Mungos Bar in Park Place.

While they were on the dance floor, an unidentified lone man was dancing nearby and walked over to them. He is said to have stabbed the woman in the arm with a needle.

Sussex Police said the woman felt severe pain and challenged the man, who then walked away. She went to the hospital as a precaution, and toxicology reports concluded that there were no unforeseen substances in her system. 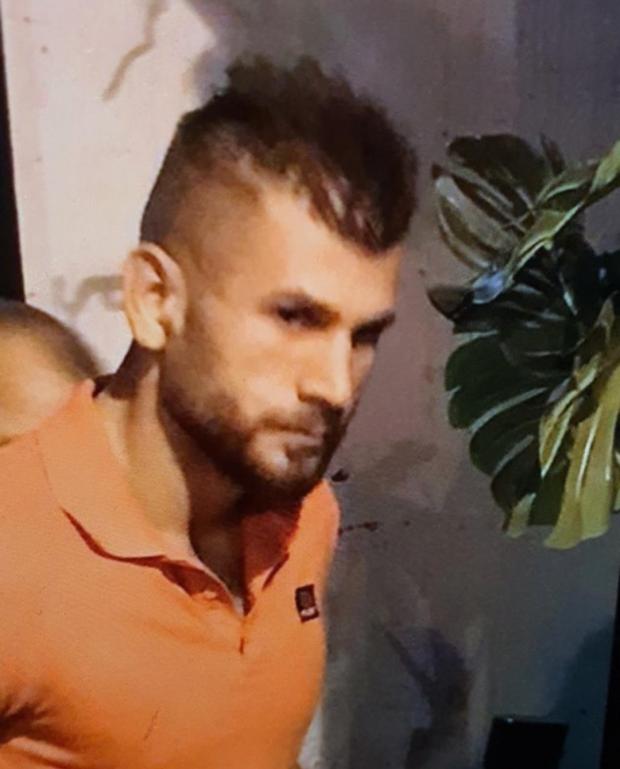 Investigators have not yet been able to identify the man and are now asking anyone who recognizes him to come forward.

He is described as a white Eastern European in his late 30’s, approximately 5 feet 10 inches tall, of medium build, with muscular arms, with short dark hair and a beard. He wore an orange polo top, jeans, and black sneakers with orange trims.

Anyone who recognizes this man or has information about the incident has been urged to report him online or to call 101, quoting crime number 47220116117.

Investigator, PC Jon Petroulas, said: “We encourage anyone who believes they have been a victim of needle sticks or drink tampering to report this to bar staff or a police officer as soon as possible – or to call 101 or 999 in an emergency – and stay with a friend or security guards.

“Stop drinking alcohol as it could lead to more serious problems.

“If your friend is believed to have been vaccinated, do not let them leave the venue with someone you do not know or trust. Keep them talking and monitor their condition.

“If they get worse, call 911 and dump them. A urine or blood sample should be taken within 72 hours to identify the substance; Police or medical staff can facilitate this.”

British man ‘beheaded’ with a SICKLE in Thailand named